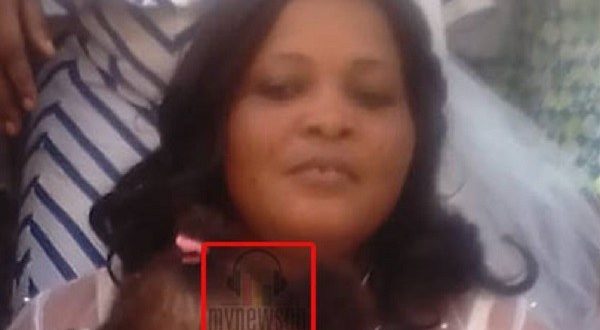 Lance Corporal Agartha Nana Nabin at the Northern Regional Police Headquarters in Tamale was on Tuesday evening shot to death by military dressed armed robbers at a police check point on the Kumbungu road.

According to MyNewsGh.com sources, the incident occurred at about 10:45pm near Star Oil Filing Station when ash coloured salon car was signaled to stop on approaching the check point.

Four occupants , all armed men dressed in military camouflage’, wearing face masks and dessert boots suddenly got down and shot at the deceased killing her instantly.

The other policewoman in her attempt to take cover stumbled and fell and her weapon together with that of the deceased were taken by the robbers.

The third officer who had then taken cover, fired at the robbers but the robbers managed to escape with the two weapons.

The Regional Commander accompanied by other officers visited the scene and found deceased in a pool of blood.

The body of the deceased has since been deposited at the Tamale Teaching Hospital mortuary while the injured cop is responding to treatment at the same facility.

Previous I can’t complete my time with the Black Stars without winning something – Mubarak Wakaso
Next #WAI: Health Minister stopped, driver arrested for road traffic violation[VIDEO] 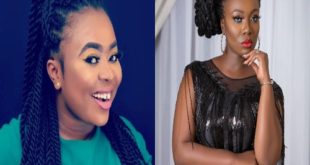