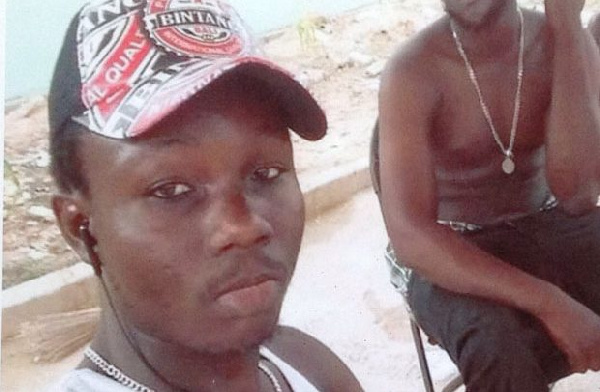 A Kumasi Circuit Court has issued a warrant for the arrest of a young man identified as Baba Amadu, aka ‘MP’, for allegedly murdering Dina Adomako, a 15-year-old girl in Kumasi, the Ashanti Regional capital.

The suspect allegedly attacked and shot the girl in the neck with a locally made pistol without any provocation at Aboabo Number 2 bus stop at about 10 p.m. on Saturday, March 21.

Very little information is known about the fugitive suspect, but the Kumasi police have since launched a massive manhunt for his arrest to face the law.

Dina Adomako was pronounced dead on arrival at the Manhyia Government Hospital in Kumasi, where she was rushed to for medical attention.

As part of frantic efforts to apprehend the suspect, the police recently secured the warrant with a passionate appeal to members of the public to help the police arraign him.

“The police command is therefore appealing to the general public that anyone with information about Baba Amadu or his whereabouts should kindly inform the nearest police station,” the police statement said.