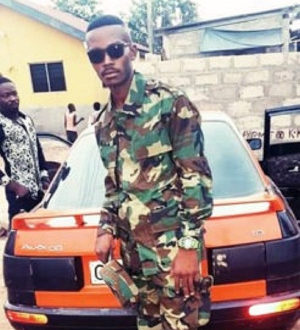 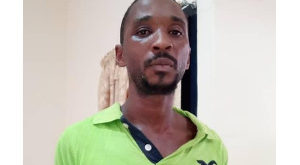 The Obuasi District Police Command has arrested a 29-year-old unemployed who goes about posing as a military officer.

Deputy Superintendent of Police (DSP) Martin Asenso, Obuasi District Police Commander, confirmed that Kulepe was arrested by the Operation Vanguard team after a mobile phone seller lodged a complaint against the suspect.

He disclosed that upon interrogation, the suspect could not produce any identity card to confirm his claim to be a military personnel, hence his arrest.

Frederick Kulepe is currently in police custody assisting in investigations.