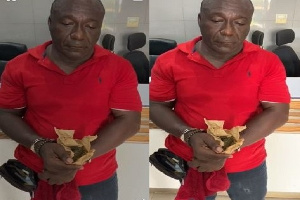 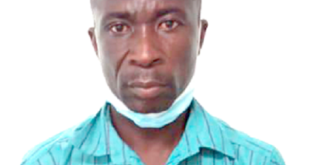 Apostle Kwabena Owusu Adjei who allegedly threatened the life of the Chairperson of the Electoral Commission (EC), Mrs Jean Mensa, has been granted a GH¢100, 000 bail by the Accra Circuit Court.

The accused person pleaded not guilty to threat of death, contrary to Section 75 of the Criminal and Other Offences Act, 1960 (Act 29), offensive conduct conducive to the breach of peace and possession of narcotic drugs.

In court today, his lawyers made a spirited argument for bail, and even though prosecution opposed the bail applications, the court granted him bail.

In addition to the bail sum, he is to produce three sureties of Public servants earning not less than GH¢2,000.