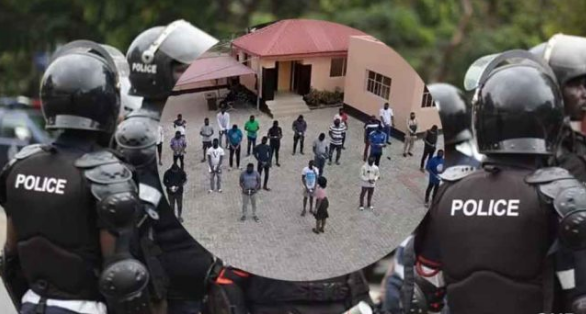 According to reports, the inter cybercrime division of the Ghana police service has today raided certain hot-spots that have been tipped as breeding grounds for internet fraudsters in Accra.

The raid exercise reported having taken place at sunrise marked 33 young men who were arrested for involving in suspected internet fraud activities.

The suspects were arrested at their hideouts and secret coded rooms where transactions are engaged on location after diligent analysis on a series of intelligence gathered from their alleged criminal dealings.

Following the arrest of the internet fraudsters, 20 imported cars, a number of phones, laptops, and some incriminated papers were recovered from them.

The suspects were subjected to thorough screening by medical officials of the Ghana police hospital, in line with the COVID-19 protocols.

They will then be investigated, dragged to court, and prosecuted with various charges according to the constitutional laws of Ghana.

Reports indicate that this is a combined exercise that has been in hidden surveillance operation for months, other hot-spots were also tipped, but with security reasons, it was kept in from public knowledge. 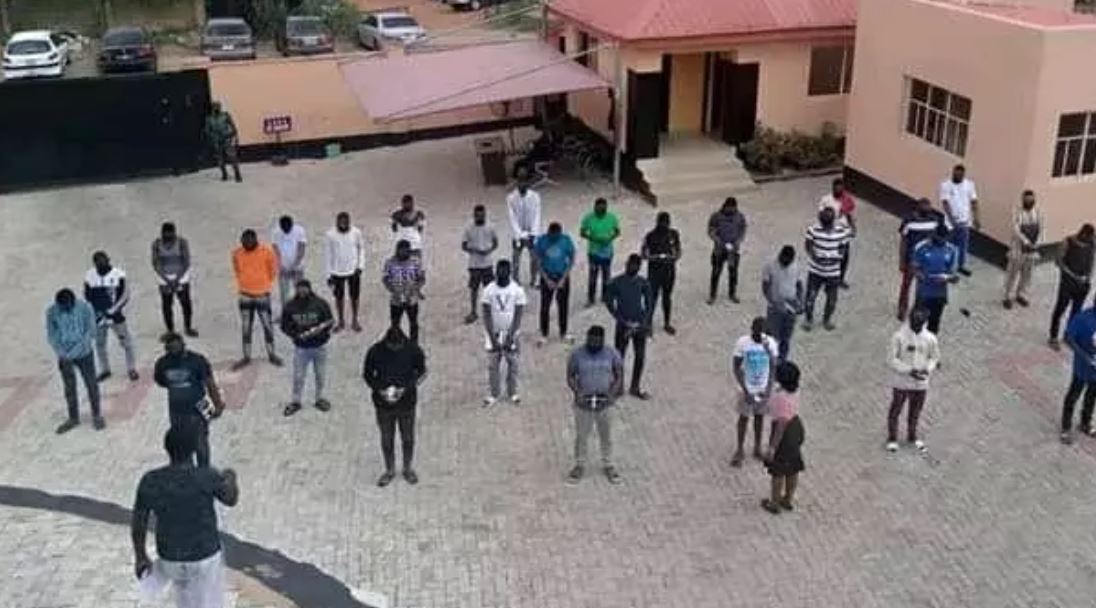 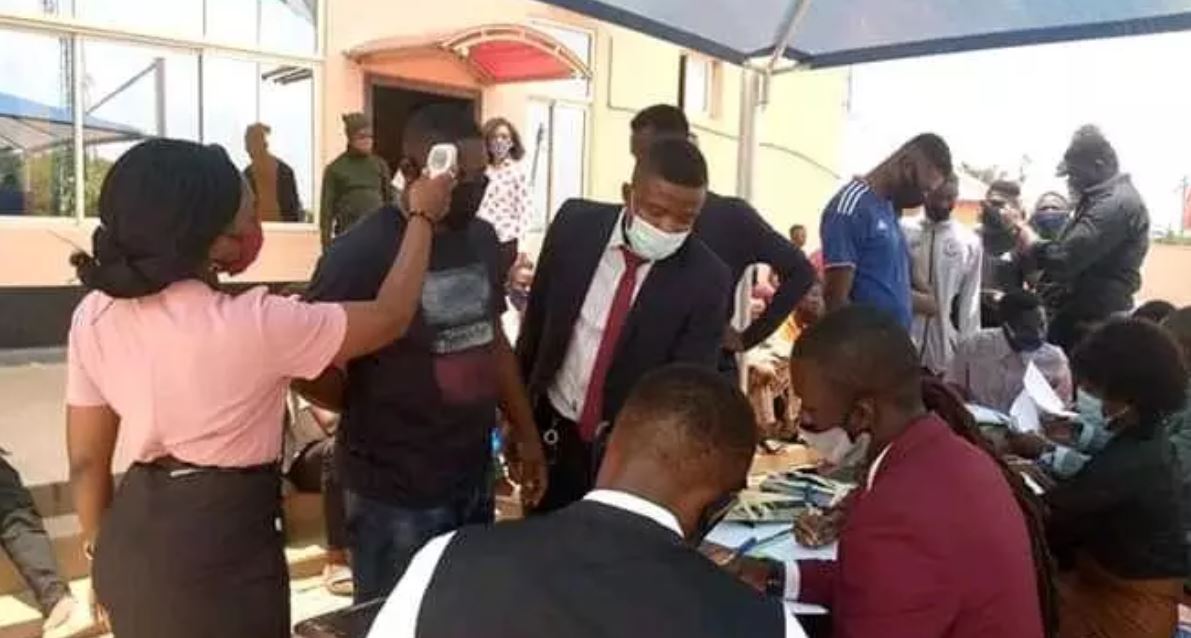