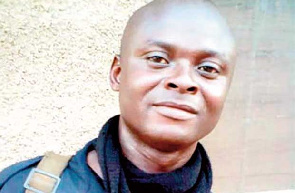 The Accra Circuit Court has sentenced a policeman and three others to a total of 70 years imprisonment for robbing a supermarket at Nungua in Accra on December 12, 2017.

Corporal Raymond Amegashie will serve 20 years in prison, Ibrahim Ayirebo was given 18 years while Bright Dorkanu and Stanley Akorli will each serve 16 years in prison.

The accused persons were found guilty of conspiracy to commit robbery and robbery by the court, presided over by Mr Aboagye Tandoh.

Delivering his judgement, the presiding judge held that the prosecution proved beyond reasonable doubt to establish that the four accused persons indeed robbed the supermarket.

The facts, as presented by prosecutor, Chief Inspector Adu, were that the complainant, Helen Asante, is a trader operating a supermarket around the Nungua branch of the Agricultural Development Bank (ADB).

According to the prosecutor, on December 12, 2017, Helen was in her supermarket about 9 p.m. when she was attacked by Cpl Amegashie, Ayirebo, Dorkanu and Akorli.

The four, he said, had gone to the supermarket in a taxi, entered the shop amid sporadic shooting and robbed the owner of GH¢45,000 and $1,000.

“The robbers, after succeeding in their robbery, boarded the taxi and sped off towards Tema,” he said.

Chief Inspector Adu said Ayirebo, Dorkanu and Akorli were nabbed at the Community 18 Abattoir Police Check Point and GH¢19,500 and $600 were retrieved from them after the shop owner had lodged a complaint with the police.

Cpl Amegashie, the prosecutor explained, managed to escape with his AK 47 rifle and spent the night at the Tema Motorway Roundabout.

He returned his rifle the following day.

“Cpl Amegashie was arrested at the Tsopoli Police Barrier and handed over to the police for investigations,” Chief Inspector Adu added. 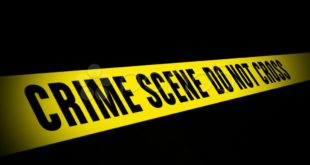 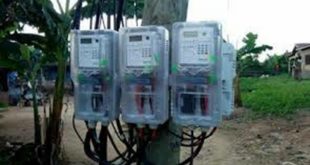