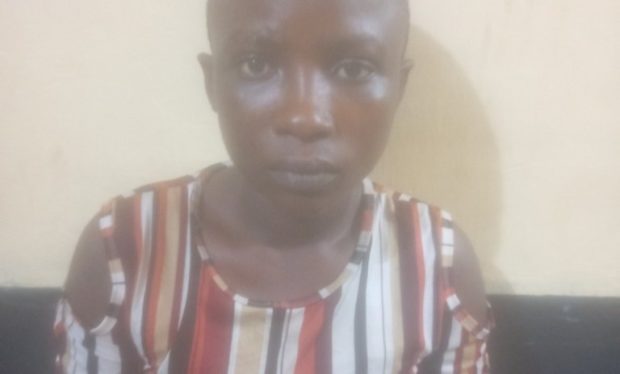 A police report on the incident said Lance Corporal Isaac Apomah freed Theresa Forson, who is awaiting sentencing for undisclosed offense, around 2am after the sexual intercourse in the cells.

Lance Corporal Apomah is currently being held for further investigations.

The confidential police report seen by Asaaseradio.com said Forson was produced by her family members in the morning “since they were aware the convict was supposed to be in police custody.”

Top police sources say the policeman and the female suspect could be arraigned in court on Monday (27 September).

Two arrested for illegal possession of firearm and assault