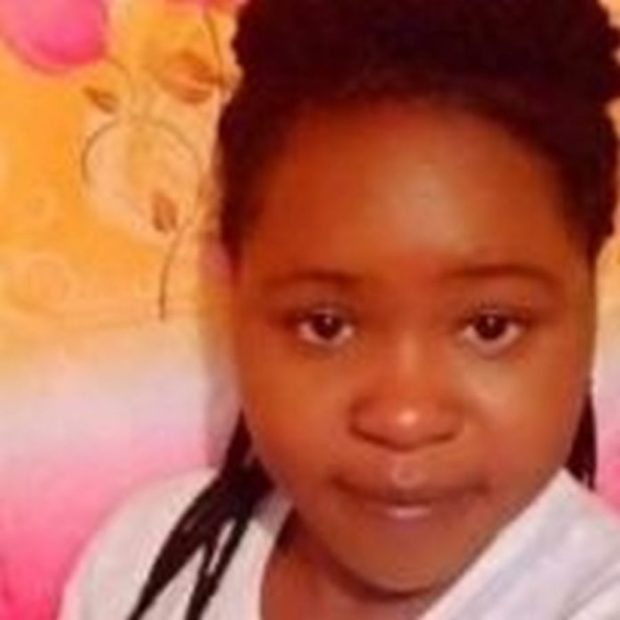 The deceased, Gertrude Chepkoech, was eliminated by the man, identified as Ezra, a non-student alleged to be a motor rider locally referred to as Boda Boda.

The incident reportedly happened on Thursday, September 29, 2021, in the institution’s Peka hostels after which Ezra tried to take his own life.

After other students realised what he had done, they cornered him and started stoning him.

The suspected killer was rescued by the police while in critical condition. A witness said the man, who had travelled from Nakuru, visited his girlfriend last week but they are said to have quarrelled.

During the argument, his girlfriend raised the alarm accusing the man of forcing himself into their room.

The hostel’s management kicked him out, warning him never to return. However, he returned on Wednesday armed with a knife and eliminated her suspected girlfriend’s roommate.

The deceased was pursuing a Bachelor’s degree in English and literature. At the time of the incident, Ezras ‘girlfriend’ was in the school writing her examination.

The body of the deceased was taken to Nyahururu County Referral Hospital.

Police have commenced investigations into the matter.