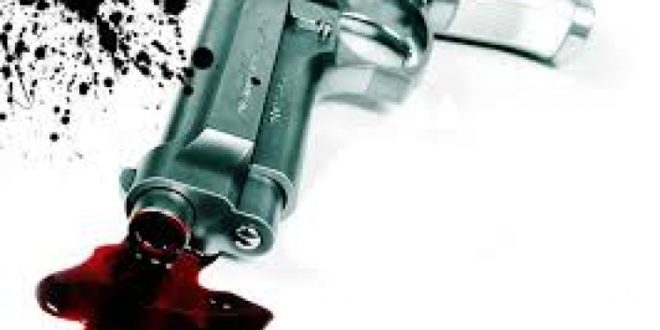 The police at Dodowa are investigating a case in which a worker with Tema Oil Refinery (TOR) allegedly gunned down a security guard at Shai Hills in the Shai-Osudoku District of Accra.

According to the Dodowa Divisional Police, the victim was a worker of a company called Green House Company Limited, one of the One District One Factory facilities at Shai-Hills, near Afienya.

Chief Inspector Stella Dede Dzakpasu, acting Public Relations Officer of the Tema Regional Police Command, said preliminary investigation revealed that the Green House Company Ltd, where the deceased was a worker, had a land dispute with the suspect.

According to the police, Huzzey, on May 13, 2020, went to the disputed land to inspect the company’s ongoing projects where he is alleged to have been shot by the suspect.

He was rushed to the Tema General Hospital where he was pronounced dead.

The police PRO said that investigators retrieved one pump action gun, six live cartridges, two spent cartridges and a short gun from the crime scene, adding that the suspect is currently in their custody assisting in investigation.