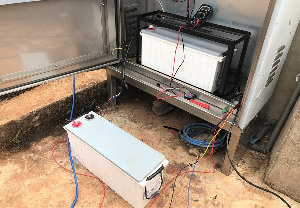 Persons suspected to be thieves have cut open the metal casing of a number of automated water discharging measuring systems fixed to the laterals of the Tono dam canal in the Kassena-Nankana area and made away with solar batteries.

Information gathered by GhanaWeb indicates that the thieves have also made away with a number of solar panels which have been installed to produce power for the functioning of the Partial Automatic Gates of the water control installations. 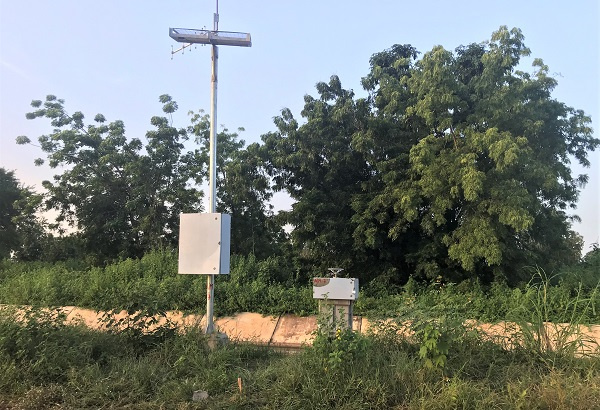 Sources said the theft cases first began in the Bui community where there was even an attempt to steal a metallic pole that houses some control components. 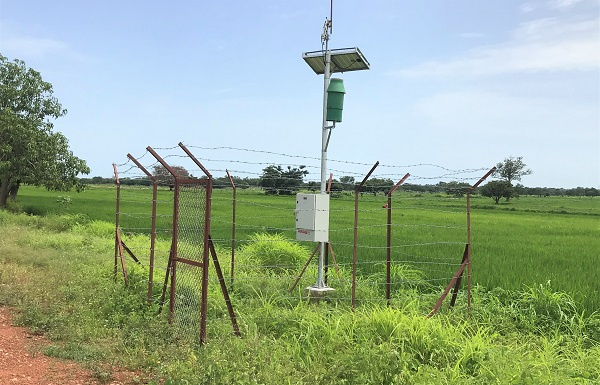 Our sources noted that the high quality and expensive nature of the solar batteries could also be the reason thieves have targeted the installations. It was gathered that a single battery could cost as much as Ghc4,000 or more. 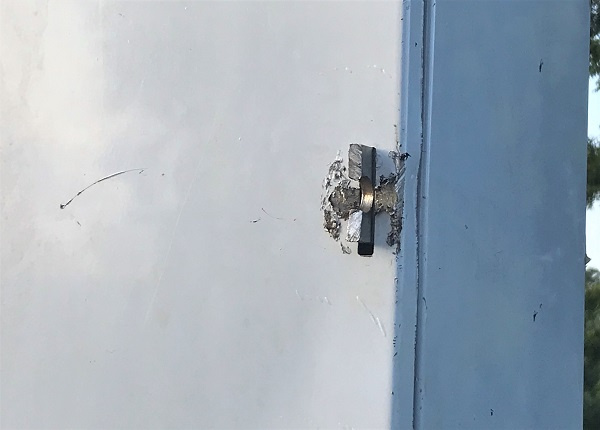 GhanaWeb also observed that replacements had been made to the installations that had the batteries stolen.

The theft cases have put the work of Mechatronic PLC – the subcontractor installing the water systems in jeopardy. Authorities are on high alert to deal ruthlessly with anyone who is found tampering with the installation. 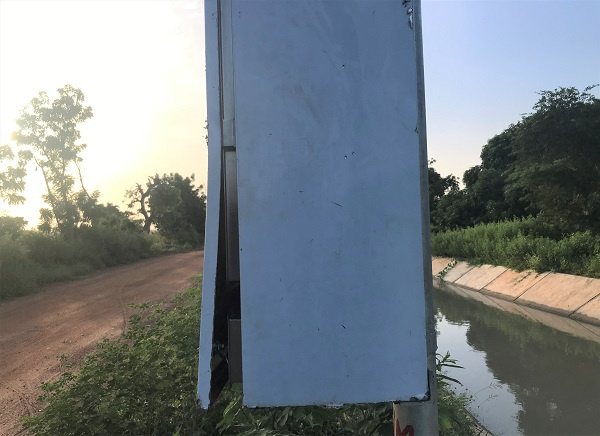 38-year-old arrested with billions worth of cocaine