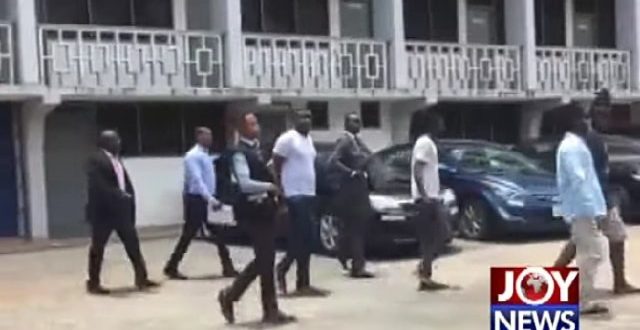 The seven who had no legal representation are to reappear in court on September 26.

The accused persons are said to be the masterminds behind the attack and killing of Sergeant Michael Dzamesie and Lance Corporal Awal Mohammed, at Gomoa Buduburam in the Central Region last Wednesday.