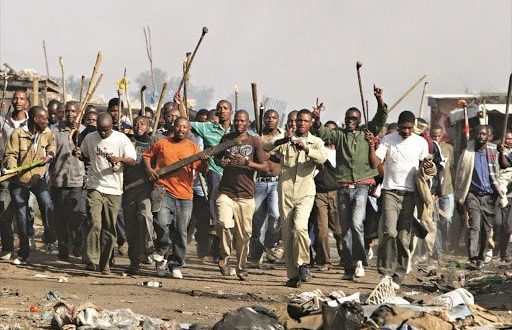 Twenty-Eight (28) year-old Amidu Gotali Ablasi has been lynched by a mob in Moshi Fong a suburb of Walewale in the West Mamprusi District of the North East Region, MyNewsGh.com has confirmed.

It is gathered that Gotali who owns a locally manufactured pistol sent it to one Sumaila Amoah to service for him but while fixing the gun, he put in a bullet which accidentally discharged and wounded him in the process

Profusely bleeding, Sumaila informed people who run to his rescue but he told them that Amidu Gotali Ablasi not to be blamed for his predicament.

He  was rushed to the Walewale government  hospital and whilst on admission receiving treatment, Gotali tried  to follow up to the hospital but was met by some angry family members of Sumaila who beat him up while others hit him  with concrete blocks killing him  instantly

Members of Gotali’s family who have lived in Walewale for several decades are worried that no one has been arrested ever since the incident and are demanding justice for his murder from the police.

The whole community is yet to come to terms as to why the young quiet Gotali was killed mercilessly like that armed robber calling on the law enforcement agencies to act in order to deter others from taking the law into their hands.

Police in the area have confirmed the incident to MyNewsGh.com and revealed that investigations are currently ongoing to unravel the perpetrators behind the dastardly act. 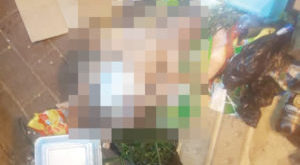