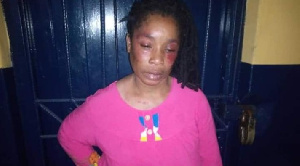 The Police in Adeiso have arrested one Gifty Attah for defrauding a church and its members under false pretence.

Her modus operandi, according to the Police, was to appear in the church, give her life to Christ, and then introduce herself as a businesswoman from the United States.

Police Commander, ASP Baffour Awuah in detailing the incident, noted that after her charade in the church, she removed fake dollars and promised to assist the church to construct their church auditorium.

After that, she also promised to give the church members loans to establish businesses.

Later, the church members went to her to contract the loans.

The Police later pick intelligence that she had relocated to Suhum where she was engaging in the same act.

She was arrested and upon interrogation, the Police found fake dollars, mattresses, and other household items.

She is currently in Police custody and would soon be arraigned before court. 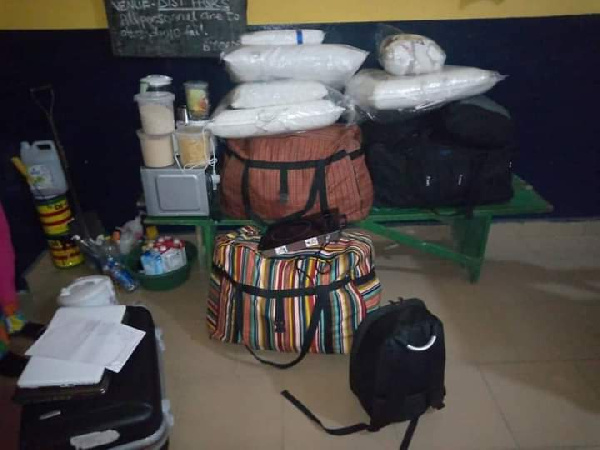 Two Nigerians face 105 years for US Prison for ‘Yahoo Yahoo’