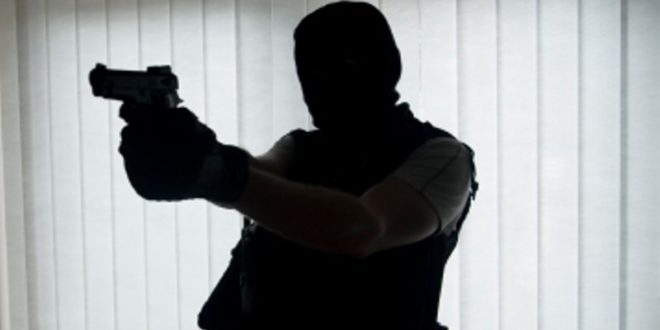 A church (name withheld), located at Atwima Afrancho in the Ashanti Region has been attacked by armed robbers on Easter Friday.

The robbers, while carrying out their operation injured about 5 people including 3 children.

According to a TV3 report, the armed robbers bolted with the church offertory after completing their mission.

The incident, according to the TV3 report happened around 1am on Easter Friday, April 15, 2022.

The church was holding a watch night service on Friday to commemorate the death of Jesus Christ.

Other items including some members’ phones were taken by the robbers.