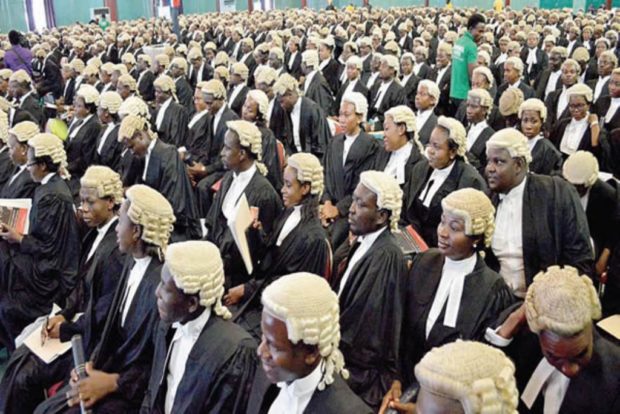 The rate of failure in the entrance exams for the Ghana School of Law has become a matter of national discussion over the years.

In 2019, over 90 per cent of students who sat for the entrance examination failed to make the cut for admission.

Results showed that of the 1,820 candidates who sat for the entrance exams, only 128, representing 7 per cent passed.

The mass failure comes on the back of a similar failure in the Ghana Bar exams few months ago. More than 90 per cent of the 727 students who wrote that exams failed, sparking agitation amongst the students.

The affected persons marched to parliament where they presented a petition to have the General Legal Council address what they termed as a “systemic problem” at the School of Law.

Key among their concerns were the mass failure, the fees charged for resit and remarking, as well as the policy of rewriting all papers if a student fails more than 3 papers.

The difficulty in getting admission into the Ghana School of Law for the professional course to become a lawyer has provoked questions on the accessibility of legal education in Ghana.

The public has even become more concerned following recent comments by the Chief Justice, Sophia Akuffo, which seemed to suggest that there is a deliberate attempt to limit the production of lawyers in the country.

Addressing the Bench, Bar and Faculty Conference at the Labadi Beach Hotel on the theme “The Changing Landscape in the Law – the Judge, the Lawyer and the Academic”, the Chief Justice said any attempt to allow the production of lawyers without efficient control, checks and balances will be rejected irrespective of who is advocating for it.