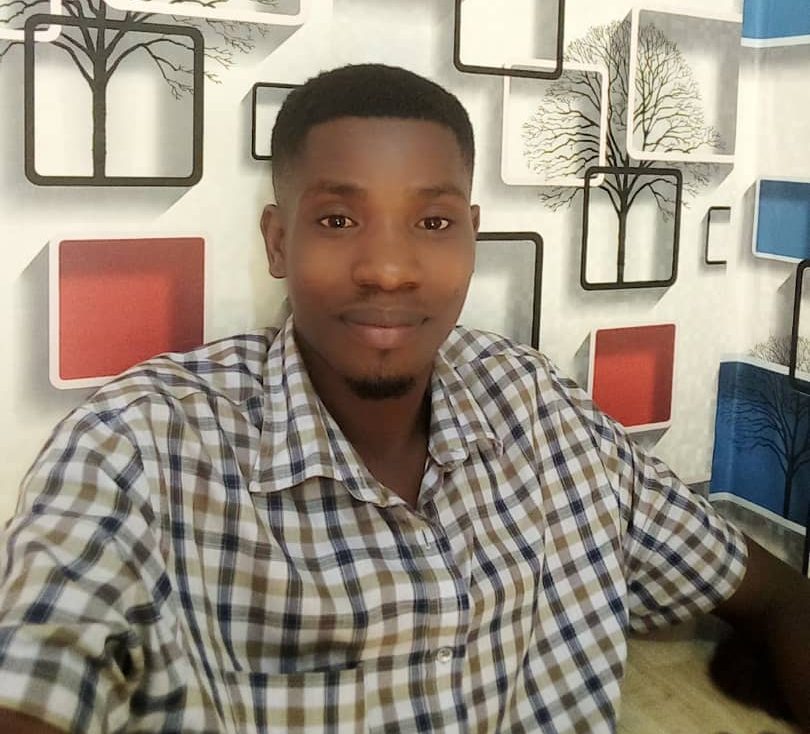 I watched  openmouthed  and rested in melancholy after the pitiful and contemptuous submissions from the recalcitrant students, that affront to the president’s dignity were presented to my  sight and hearing.

The Ghanaian educational system and status quo have been corrupted and on the verge of dilapidation, where respect for school authorities remain scarce and  tedious to be derived, where very many learners seem to be in a moral vacation and bankrupt in disciplinary Sentiments.

From empirical experience, I must establish the fact that the insults rained on the astute president Nana Addo Dankwa Akufo Addo by the unscrupulous and the  nincompoops, is  only the tip of the iceberg.

Instructors and academic facilitators remain the core consumers of the connotations brought about by indiscipline on the part of students. This hasn’t happened in the retrospective episodes in the educational journey of the nation,  but became only a reality since the adoption of the Occident  and Oriental perspectives on how a student should be accommodated and handled.

I recall back in the days where even disrespect and disdain for senior school mates comes with bottomless punishment, let alone doing it to staff officials and authorities. Today, the respect teachers obtain from students remain subordinate to the respect even our seniors had. Heads of second cycle educational institutions today do not own  half of  the respect our teachers had prior to this dispensation of the so-called ‘right’ of students. Where is the discipline?

It is significant to ascertain the fact that a student of a Jewish birth and discipline is highly inseparable.  Discipline to the Torah and academic protocols is a demeanor of Jewish student.The indelible achievements and successes they have established within the world’s academic community  is attributed to commitment and discipline. Albert Einstein, Karl Marx, Sigmund Freud, Aaron Valero, Hossan Haick, Noga Alon among the other Academicians of Jewish birth, remain a reference to this assertion and vindication.

I am trying to compose the fact that, one could not achieve academic excellence without being discipline to authorities  and respect for moral protocols in our academic discourse

Free Senior High was coined as a matter of fact, to ease and reduce what should be paid and not what to be learnt. Government will pay for you but will not learn for you. I vividly recall, my father procured Past Questions for me but I virtually failed mathematics and Science. Do I have to blame my father and hold him responsible? No. It would be a true sense of obscurity and absurdity on the part of me.

Let’s bring back our canes, let’s bring back the dismissal actions. Punishment is  a  sustainable motivation. Is about time we  revamp and reinstall outright disciplinary measures in our schools. Ghana deserves better.