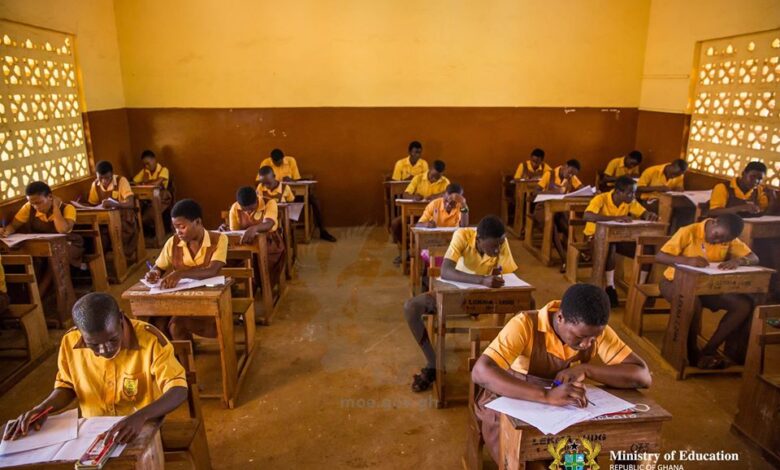 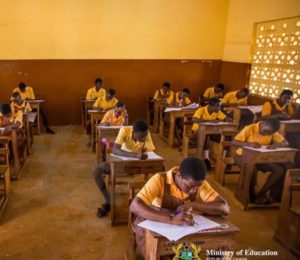 According to the students, the headmistress, Evelyn Efua Panyin, does not allow final year students who are pregnant to write their final exams.

One of the victims complained that “The headmistress made us aware that she will not allow any pregnant student to write final exams. But I faulted and should not be prevented to write my final exams. Last year she prevented a final year student from writing because she was pregnant, I don’t want to stay home I want to write the exams and finish up this year with my colleagues”.

Mother of one of the girls told Starr News it is unfair for the headmistress to jeopardize the future of her child because she is pregnant.

“it’s a mistake she has done and they can’t abort it knowing the criminality of that action. We went to the school and the headmistress says she will not allow her to write because that’s against her rules in the school. We are appealing to the GES and the authority to come through for us”.

The family believes that the headmistress is not going by the Ghana Education Service regulation which says pregnant students must be allowed to write the exams.

The students are appealing to the GES and leaders of Central region and the general to come to their aid.