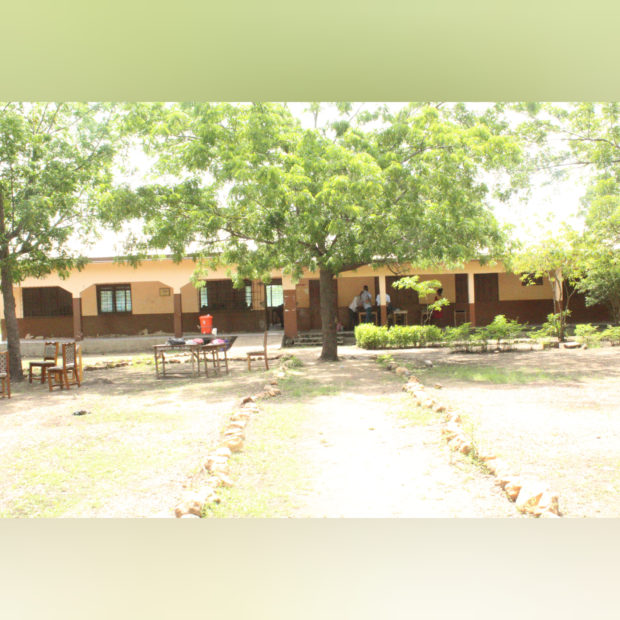 Teachers at Okwenya M/A JHS in the Lower Manya Krobo municipality of the Eastern region are leaving in fear after Gang Attacked Teacher on campus.

An eyewitness told media that, Eighteen year old Derrick Akwetey was using a mobile phone in class while teaching was in session and the teacher seized the mobile phone from the student.

He added that, the student went home and conveyed a gang carrying cutlasses and sticks and other weapons insisting that if the teacher doesn’t give out the phone to them, they will brutally assault him.

Meanwhile, the school Authorities is calling on GES and the security body to come to their aid. 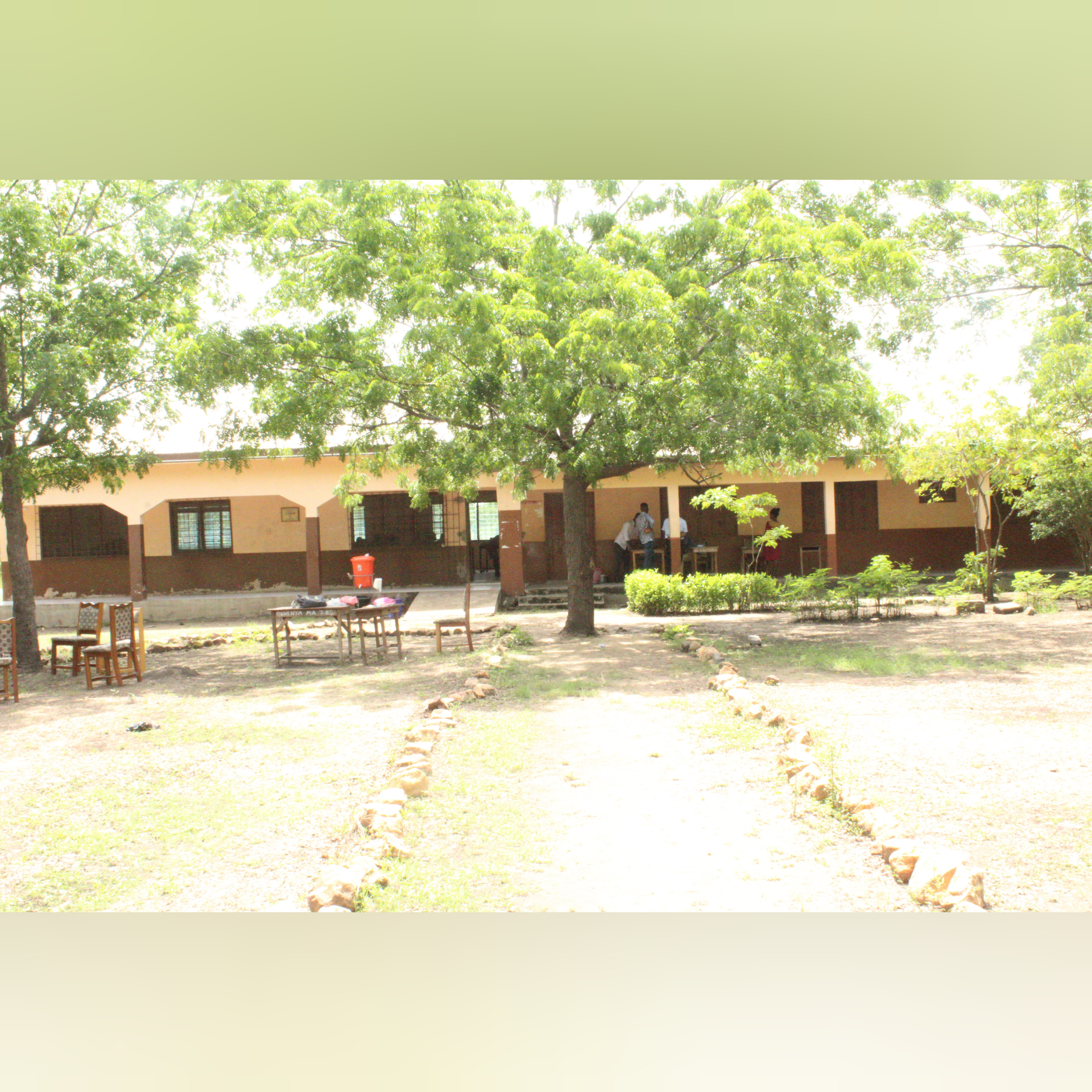