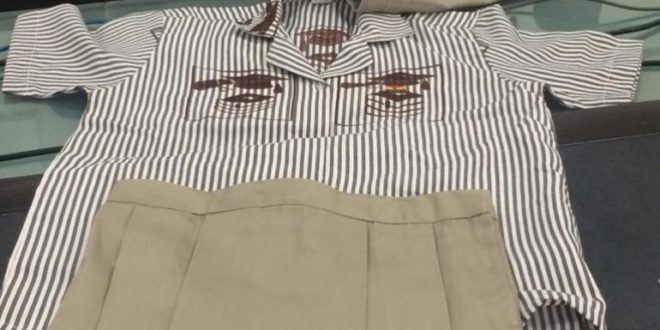 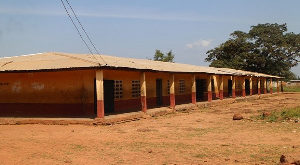 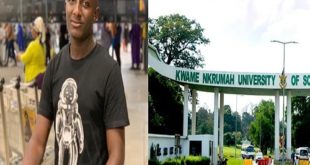 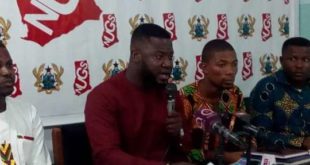 The Textiles Workers Union has raised concerns over the alleged importation of the new uniforms introduced by the Ghana Education Service (GES).

They say the move makes no sense at all.

The new uniform, which was introduced in April this year, was met with criticism as some said it was a misplaced priority and an unnecessary economic burden on parents.

According to reports by Daily Graphic, the fabrics, are already on the market; though the GES has not officially made them available.

General Secretary of the Textiles Workers Union, Abraham Koomson, in an interview said the posture of government on the issue defeats its message of creating jobs for the youth, especially when foreign firms are engaged in the production of the uniforms.

“This is madness, we cannot understand. It’s madness. Is this the government who wants to encourage investors to create jobs to solve the unemployment in this country? We rather paid people in China to create jobs for their national. I can’t understand because it doesn’t make sense. I have seen videos of the material and it bears the trademark of Printex. What kind of criminality is this when the President has openly declared in Parliament that nobody should bring any fabric through any entry point except the Tema Port. These products are coming from Togo, Burkina Faso and we are sitting down and we are happy with it. They are not paying taxes and duties. What kind of country is this?” he quizzed.

Ahead of the September 10 reopening date, parents have begun buying the fabric of the uniform for their children even before the official sale.

A few cloth and fabric dealers are already taking advantage of the situation by stocking up to meet the expected high demand in the coming days, but the dealers would, however, not reveal to the Daily Graphic, where and how they are getting their supplies.

The current situation of a few dealers selling the fabrics seems to suggest that there is restriction on their production and sale, but the management of the GES has said the production and sale of the materials is open to both local and foreign companies, just like any other uniform, but it seems this has not been well communicated, leaving only a few dealers to cashing in.

The new uniform, which faced some criticism when it was announced, will have a striped shirt with the Ghana flag, a graduation cap, a certificate and books printed in it to be worn over a khaki skirts’ for girls and over khaki shorts for boys.

The service has explained that the flag printed in the shirt symbolises patriotism, the graduation cup and certificate stood for intelligence and superiority while the book depicts knowledge for empowerment.

The cost of the uniforms will be borne by parents though the government will cater to students in deprived areas in line with existing arrangements. 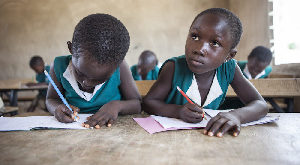 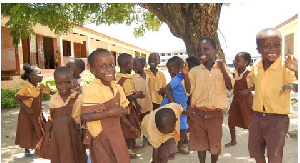 The Ghana National Association of Teachers (GNAT) has revealed that per their research about 651,000 …