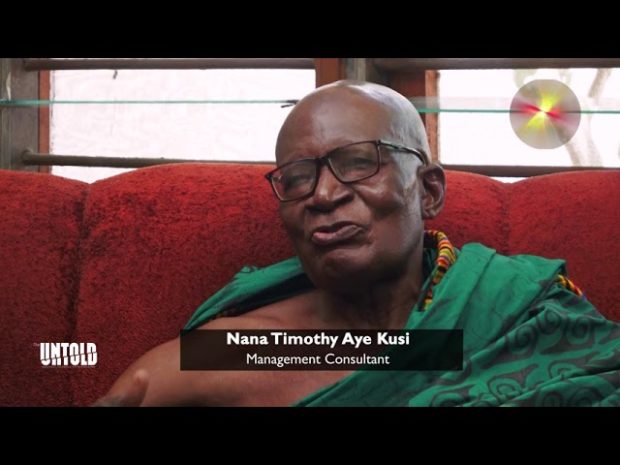 In the first part of his life story, management consultant, Nana Timothy Aye Kusi, we learned about how chance and hard work got him to the United States of America, and to the Centre College.

There, he would come to learn that he was the first Black student to be admitted. He also came to learn in 2019, and during the 200th anniversary of the school that he would be recalled and honoured by the school.

This week – in our concluding part of The Untold on GhanaWeb TV, Nana Kusi speaks of the other aspects of his life, including his time as a chief and why and how he abdicated that seat in 2016.

Also, the nonagenarian shares details about how he observed global moments like the Second World War, and of course, how much he has seen Ghana develop from the days before independence, right until now.

In this concluding part as well, we hear from one of his children as he testifies of what kind of father Nana Kusi has been to them.

Watch all the details here:

Here’s how to identify you’re addicted to s£x