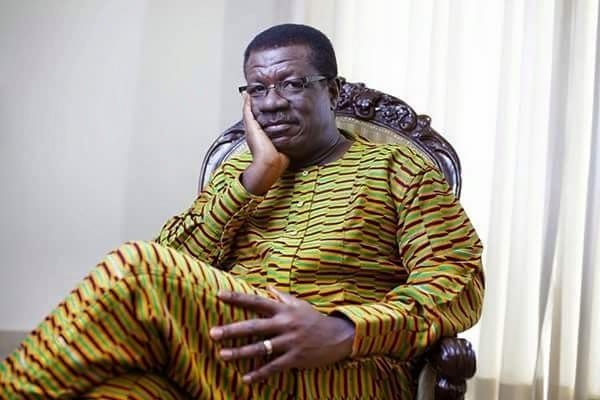 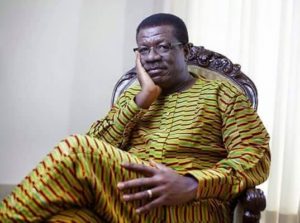 The National Accreditation Board (NAB) has closed down the Kumasi Law Faculty of the Central University.

The Kumasi Faculty was running the Bachelor of Laws (LLB) program without proper accreditation from the NAB, MyNewsGh.com confirmed.

This development affected the law students enrolled for the 2020/2021 academic year who are currently being sorted out by the University to avoid any embarrassment.

The University itself however continues to operate as one of the top accredited private universities in Ghana with its own Charter.

The NAB is the body granted the power to accredit both public and private institutions as regards the contents and standards of programmes; determine the programmes and requirements for the proper operation of an institution and the maintenance of acceptable levels of academic or professional standards in the institution in consultation with that institution;

It also decides the equivalences of diplomas, certificates and other qualifications awarded by institutions in the country or elsewhere; Publish as it considers appropriate the list of accredited public and private institutions and programmes at the beginning of each calendar year; Advise the President on the grant of a Charter to a private tertiary institution; and finally Perform any other functions determined by the Minister for Education.

Central University is an educational Initiative of the International Central Gospel Church (ICGC).

It has its origins in a short-term Pastoral training institute, which was started in October 1988 by ICGC. It was later incorporated, in June 1991 under the name, Central Bible College. In 1993, the name was changed again to Central Christian College. The College later upgraded its programmes to the baccalaureate level, and in line with national aspirations, expanded its programmes to include an integrated and practice oriented business school, named Central Business School.

To reflect its new status as a liberal arts tertiary institution, the university was re-christened Central University College in 1998. The National Accreditation Board has since accredited it as a tertiary Institution. It is co-educational with equal access for male and female enrolment. Central University has eight (8) faculties/schools, namely the Central Business School (CBS), the School of Architecture and Design (SADe), School of Graduate Studies (SGS), Faculty of Arts and Social Sciences (FASS), Faculty of Law(FOL), School of Pharmacy(SOP), School of Engineering and Technology (SET) and  the School of Medicine and Health Sciences (SMHS).

In January 2016, the University College received the long awaited Presidential Charter to become an autonomous and a fully-fledged university as Central University.