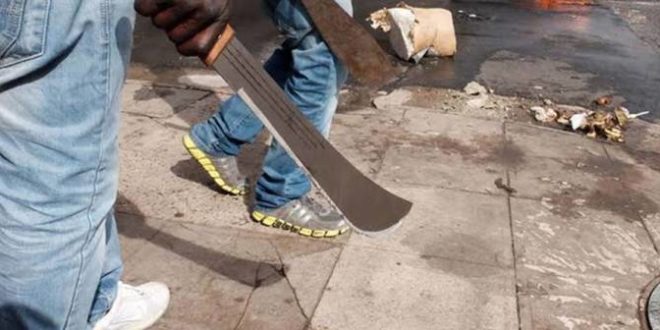 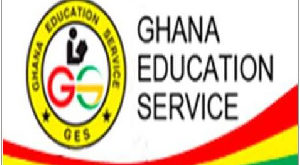 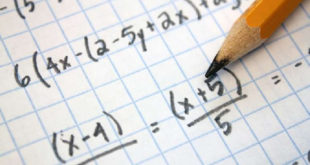 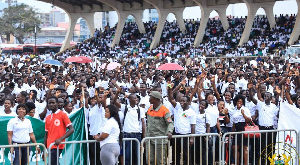 Thirteen suspected cultists have been killed in the ongoing clash between members of the Eiye and Aiye confraternities in the Ijede Local Council Development Area of Lagos State.

Residents lamented that they were unsafe as the cultists freely use sophisticated weapons in the Luwasa, Igbe and Ijede areas of Ikorodu.

Nine of the thirteen deceased cultists were said to have been killed by members of rival groups, while the remaining four were allegedly killed by soldiers, who gave them a hot chase after reportedly burning the family house of the Obateru of Egbin in Ijede.

A resident, Bayo Adegbaju, who stated that the frequent cult clashes were creating panic in the community, said two of the victims were pupils of a Junior Secondary School in the area, adding that other pupils had abandoned their studies due to the attack on the school premises.

He said, “In December, a cultist, Saheed, was shot in the mouth by rivals, but he was lucky to escape. After his wound healed, he and his gang had a clash with members of the rival group on Monday, January 20, 2020, and two of the cultists were stabbed in the stomach and chest. The victims were rushed to the health centre in Ijede, where they died the following day.

“In the early hours of Tuesday, some cultists used a machete to kill a rival in his house around the De-John School. I was going to work in the morning when I saw a crowd in front of the deceased’s house. I saw the head with multiple machete cuts and bloodstains all over the wall.

“In the afternoon, two pupils of the Luwasa Junior Secondary School were shot dead on the school premises. The school management had to send all the pupils home for their safety. That same day, around the Etita area in Ijede, another cultist was shot dead.

“Also, around the Ferry Station, Ijede, two cultists were riding a motorcycle when their rivals used a rod to push them down and shot them dead. Whenever the cultists clash, residents usually run helter-skelter, because they use sophisticated weapons. We are not safe in Ijede.”

When our correspondent visited the Luwasa Junior High School to confirm the alleged death of the two pupils, the principal declined to speak, but a source, who spoke on condition of anonymity, said the school did not lose any pupil.

The source, however, said cultists chased a member of a rival group into the school premises and shot him dead around 11am, while the students were studying in their various classrooms.

When contacted, the state Police Public Relations Officer, Bala Elkana, said 10 suspects had been arrested, adding that the Commissioner of Police, Hakeem Odumosu, had deployed the Special Track Force on Social Miscreants in the community to restore normalcy.

Elkana said, “The trouble has been on since 2017. The cultists were given the opportunity to renounce cultism and stop their attacks on each other so that they could escape prosecution and since then, there was no attack until recently.

“On January 20, 2020, some of the cultists were relaxing at their meeting point when they got into an argument, which degenerated into a fight and one person was injured.

“So, members of the rival group thought the person had died and launched a counter-attack, which led to all these clashes from January 20. But the police quickly responded and 10 suspects were arrested.

“The CP has summoned an emergency meeting to resolve the cult clashes in the affected areas. The corpses recovered were those of six suspected cultists and we have no record of any pupil killed.” 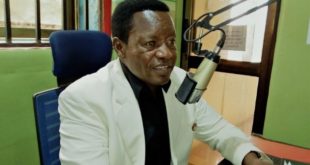 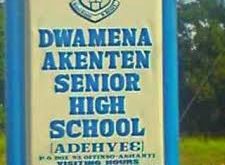