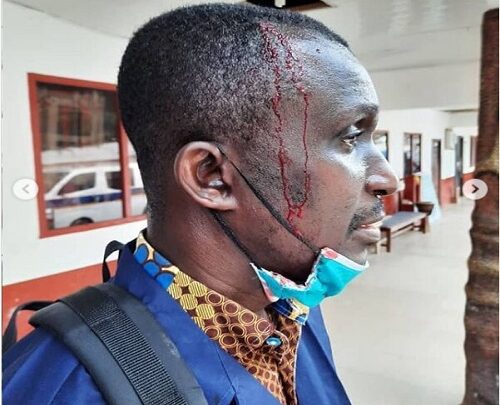 Students of Bright Academy in Kukurantumi in the Eastern Region have assaulted officials of the West African Examination Council (WAEC).

The angry students allegedly smashed the phones of the officials and injured one of them because they are unhappy with strict supervision during the exam.

The officers deployed to the area to supervise ongoing West Africa Senior Secondary Certificate Examination (WASSCE), have subsequently fled the school for safety.

Meanwhile, personnel from the BNI and police service have since moved to the school to restore order.