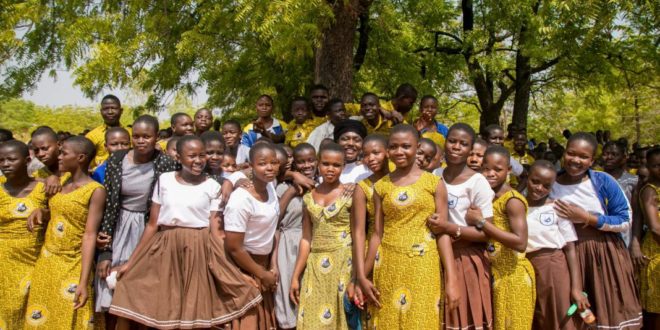 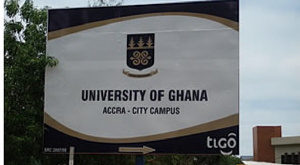 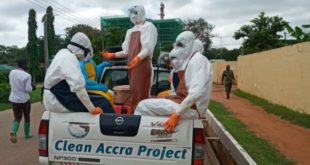 Renowned Educationist and Counsellor Daniel Fenyi wants to know who the beneficiaries of former President John Mahama Free Senior High (SHS) are if indeed he started the policy.

He disclosed that it is needless debating over the matter because it is an open secret President Nana Addo Dankwa Akufo-Addo started the policy which has been enjoyed by over 1.2 million Ghanaians.

“I don’t think it is a debate at all. Who is making it a debate? Free SHS was implemented by Akufo-Addo. I don’t think this should be up for a discussion. I heard John Mahama say he launched the thing in 2016…if I meet him I will ask him to give me the list of beneficiaries. He should tell us who the beneficiaries but Akufo-Addo introduced it, all children in Ghana all children who qualified for Senior High School didn’t have to pay school fees. Even though we agree that some spent money one way or other for hostels because of boarding facilities challenges”, he disclosed on Bolgatanga-based A1 radio monitored by MyNewsGh.com.

Daniel Fenyi admitted that the erstwhile National Democratic Congress (NDC) administration under the former President started was termed the Progressively Free Senior High School but was quick to add that there is a distinction between the two.

“Mahama should have stated that he starAted a Progressively Free Senior High School. I don’t think it is a debate but if it is, I will say it is a nonstarter because Akufo-Addo started this in 2008. It is was a major campaign tool for the political party”, he added. 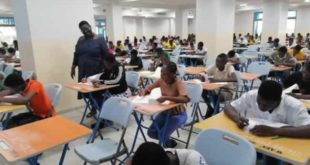