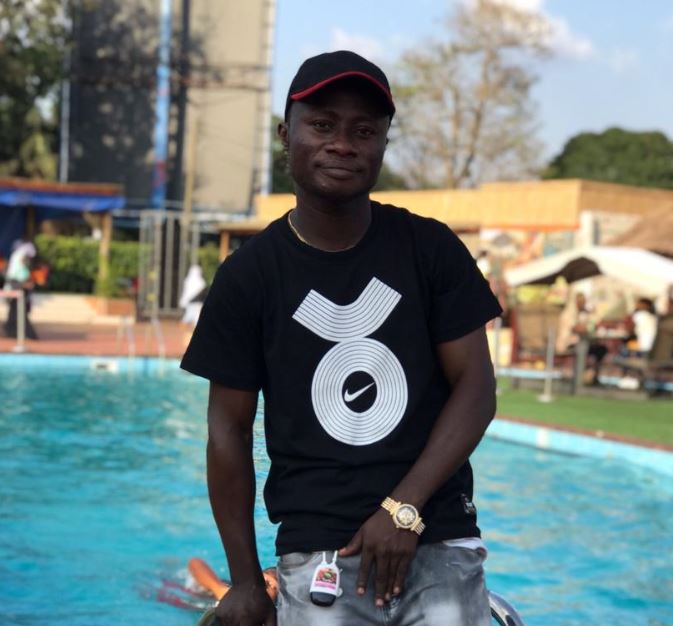 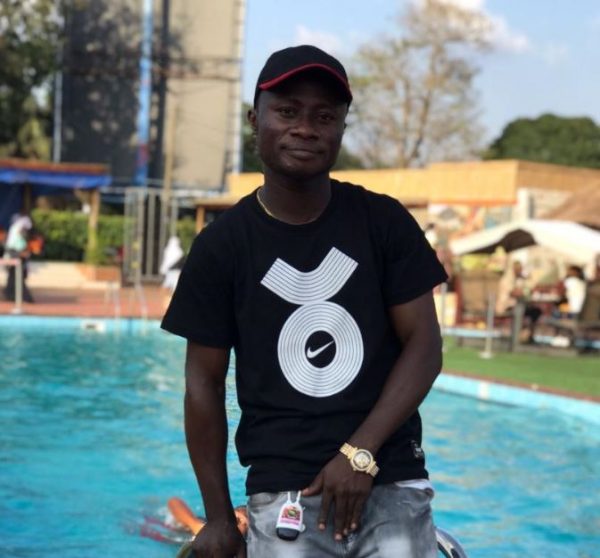 We are yet to witness another massive song writing skills from the people’s favorite songwriter 1FDK, the singer/rapper has nothing to snail his rising up.

He has just announced another huge record he calls ‘We Go Shine‘ which is scheduled to be released on 16th August, 2020. 1FDK rose up with a big noticed of purifying the public with positive vibes which he aims at transforming the youth and all music lovers to right side of the society.

Already touched by the heart of many he keeps working hard to make it a world wide thing, thus motivation everyone who gives ears to his music. So far this is the 3rd single he is about to release, ‘We Go Shine‘ talks more about his hustle, and how he strikes so hard before making ends meet, representing others in the song he also shares the pains others also go through before upbringing their children especially when it comes to giving them quality education.

The song is for everyone, any soul who is on the hustle, a long journey traveler who is yet to reach his destination. No matter how hard life we will shine, we will catch our dreams and be the one who we really want to be.

Straight words from the fast rising artist. Take a listen to the snippet below and don’t forget to share until the song drop August 16th.

1FDK – We Go Shine (Snippet) [Download]
Related Topics:
Up Next