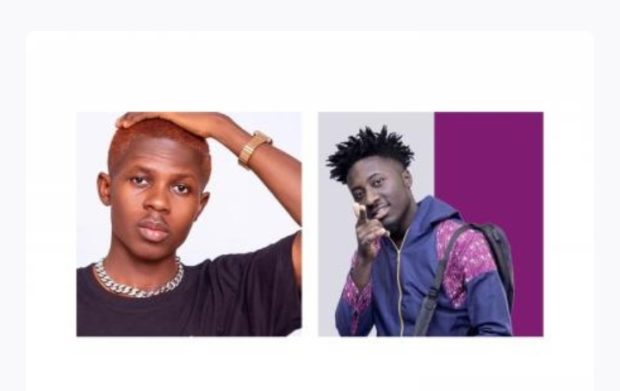 He explained this in an interview with Tony Best on Akoma FM which was monitored by Zionfelix.net.

Strongman described Amerado as a colleague in the industry but not a friend.

He mentioned Akwaboah and Eno Barony as friends, indicating that he can easily share his problem with Akwaboah.

When he was asked if Sarkodie is not his friend, he said his communication with Sarkodie is on a different level, explaining that he can be on the phone with Akwaboah and others for so long but the same can’t be said about Sarkodie.

The former Sarkcess Music artiste stated that he would have advised Amerado to let go of his issue with Obibini if they were tight friends.

However, Strongman clarified that he enjoys it when others are beefing.

He added that both Amerado and Obibini are good rappers.

Sarkodie reveals how Tracy stress him