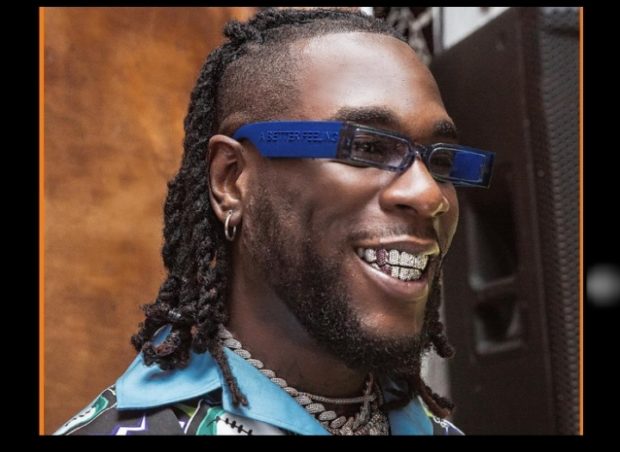 The looks reveal the musician is just a youngster, despite having a brain and lyrical muscle of a ‘grandfather’.

For years, Nigerians have challenged claims the self-proclaimed African Giant is just 30-year-old, despite his biography screaming he was born on July 2, 1991.

This has caused Burna Boy to shave off his signature beard, for which he teased that he now looks his age.

The ‘doubting Thomases’ have now agreed with him that his beard gives him away as a man in his late thirties.

He showed off his new look in a 12-second video he posted on Instagram while he was jetting away to an undisclosed location.

Related Topics:Burna Boy
Up Next

Actual details of why Medikal was arrested