struc Can A Board Chairman Issue A Letter Without The Consent Of The C.E.O? - A Concern Movie Producer Asks NFA - Home Of Ghana News 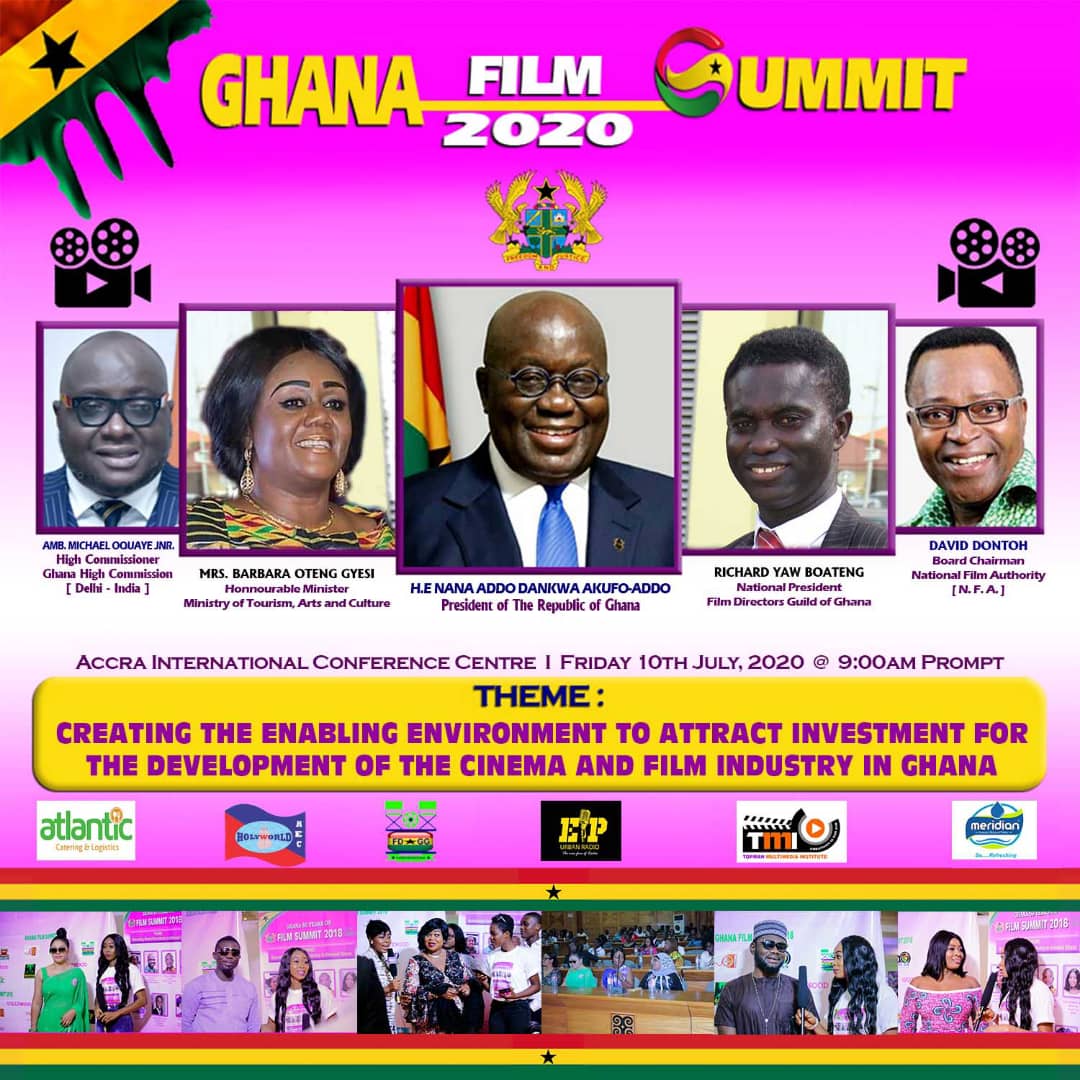 The Film Directors Guild of Ghana is a stakeholder’s institution in the film industry formed by indigenous Ghanaians in the creative art industry.

From 2018 ,this association with the aim of bringing together all it members decided to  organize an annual summit which will bring together prominent people in the film industry together under one umbrella to discuss and find lasting solutions which have been affecting the industry in ages.

During this summit, actors, actresses, film directors, cinematographers, executive producers etc come from breath and length of the country to hold a memorable summit to diagnose issues undermining the integrity and growth of the union.

The Maiden edition was 2018, which was hosted in Accra at the Accra international conference center (AICC) and a remarkable event it was in the month of July. Numerous dignitaries from the public sector were present to grace the occasion.

In 2019,the event again was marked again a successful red letter day in the same month.

But this year 2020, something unusual struck the association and this burdened its densely populated members with sleepless nights, hence the caption of this whole article.

[8/4, 7:07 PM] Ghflamez.com: According to a letter written by the Film Directors Guild of Ghana (FDGG) which has the following people copied;

The Secretary to the President (Jubilee House, Accra)

The Chief Director (Ministry of Tourism, Arts and Culutre)

Stated clearly that, the FDGG received a letter from the National Film Authority (NFA) signed by the board chair and without the knowledge of the EXECTUIVE

SECRETARY of the NFA to stop this year’s 2020 annual Event Ghana Film Summit which has been in existence before the establishment of the NFA.