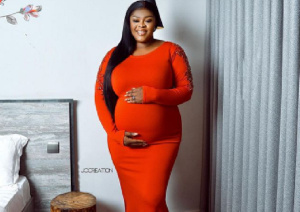 • Minalyn and Erica have a kid each, with Zionfelix being the father

Several celebrities have reacted to Zionfelix’s girlfriend, Minalyn’s, decision to announce the birth of her baby girl on social media.

It can be recalled that Zion and his girlfriend Minalyn took to social media on Friday, September 3, 2021 to announce the arrival of their baby.

Although Zionfelix now fathers two children, another from an Italian gospel singer, Mina seems to be getting more attention as it appears she is the only recognized fiancée of the blogger.

The likes of Ayisha Modi, Confidence Haugen, Prince David Osei, Luckie Lawson, Sista Afia, Fella Makafui and many others have congratulated Minalyn for a successful delivery.

In the same magnitude, Mina has been subjected to severe public backlash from critics for agreeing to be a second baby mama to Zionfelix.

Popular television presenter, Delay who shared her opinion on the issue expressed disappointment in both women (Erica and Mina) for allowing Zionfelix toil with their feelings.

Popular comedienne, Afia Schwarzenegger also in a bid to spite the blogger and his girlfriend, shared a picture of Erica Kyem, Zionfelix’s Italian Baby mama and congratulated her for a successful delivery.

Some say Afia’s decision to congratulate Erica was borne out of the fact that she hasn’t been in good terms with Zionfelix and his girlfriend, Mina.

Read some posts from celebrities on social media below: 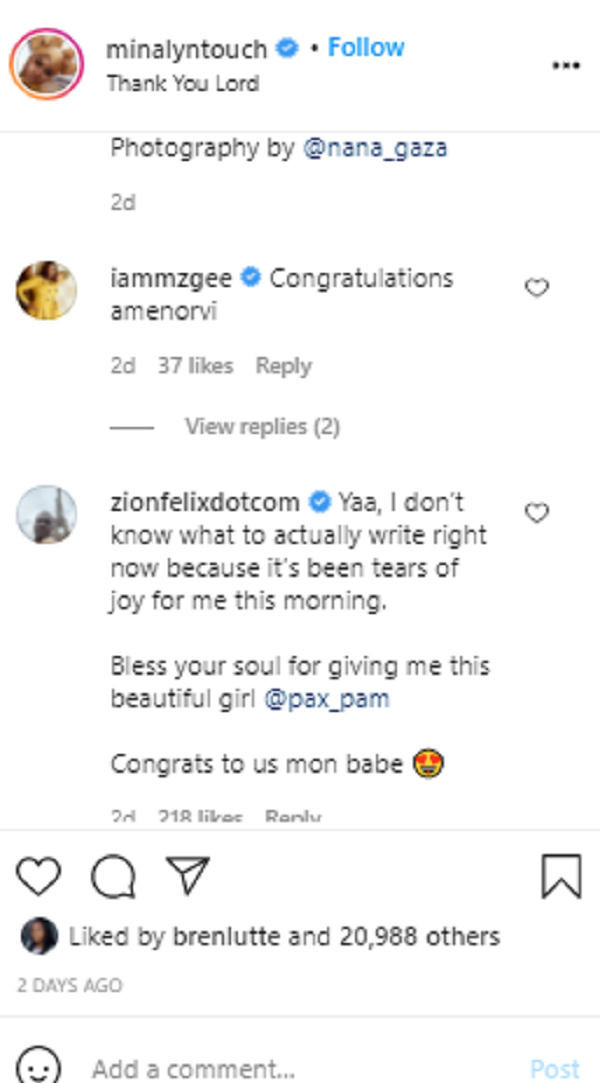 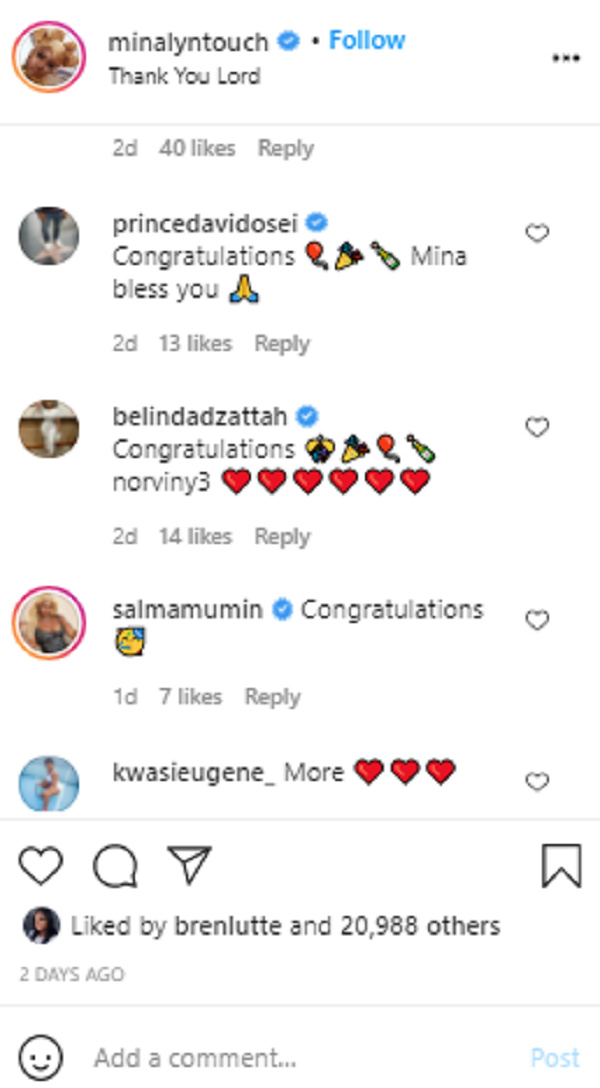 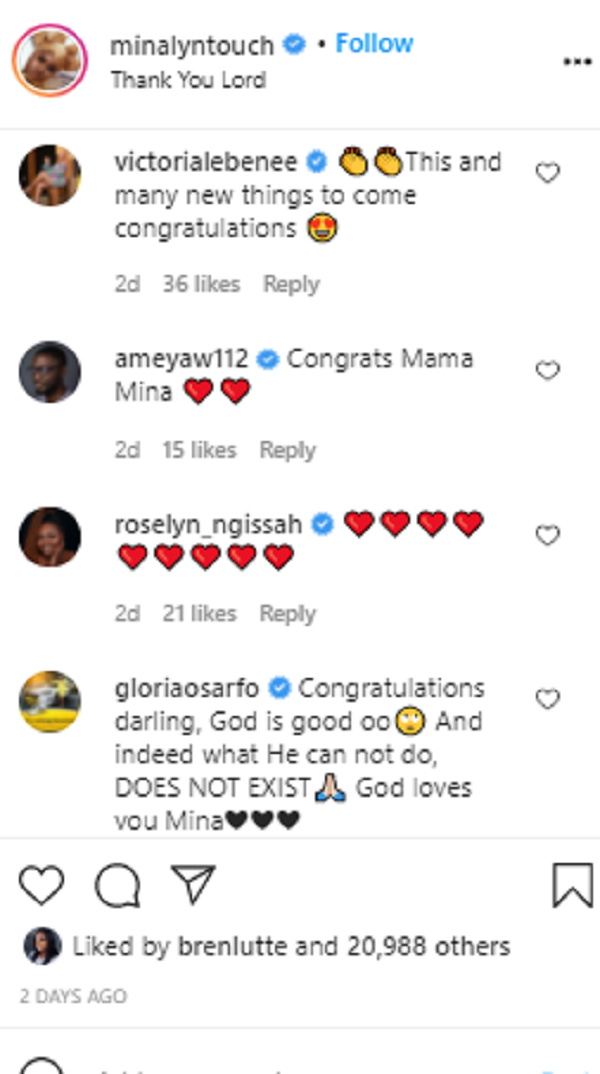 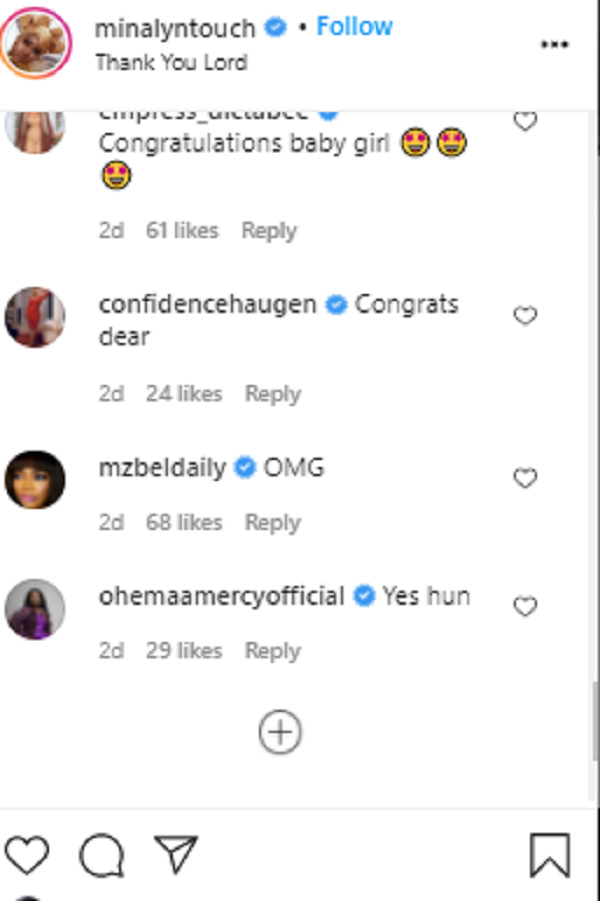 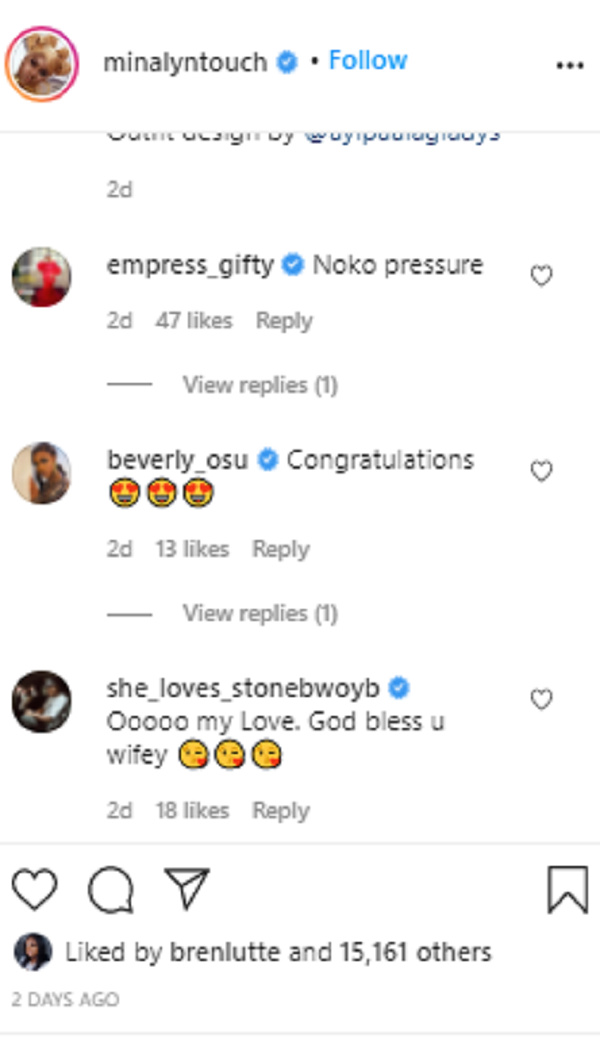