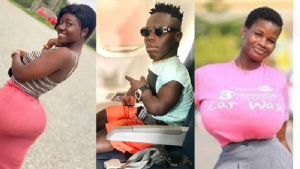 • They gained popularity by leveraging on the nature of their bodies

• They have made money from their exposure

There have been multiple instances where several Ghanaians have gained popularity overnight and this is not as a result of their talent, unique skill or even hard work.

Many of them came into the limelight after they exposed their body parts or naturally huge ‘goodies’ that people usually crave.

It is the case that these individuals perhaps might have found out that their interesting body statures could somewhat be their ‘gold mine’.

In essence, they leveraged on their physical features which in the end catapulted them to fame.

It is interesting to note that not all of these individuals have perfect or banging bodies as some of them also possess an unusual or abnormal body stature. 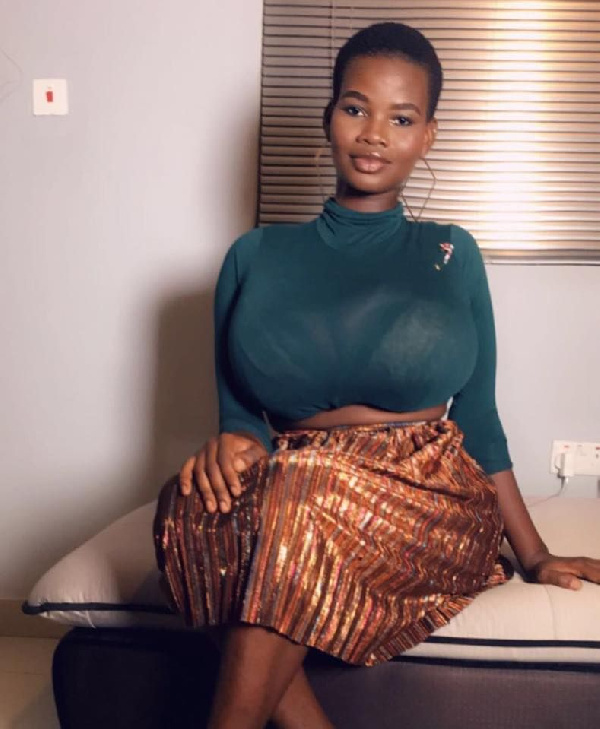 She became famous after posting pictures of her plus-sized breast on social media.

One can recall that Pamela, in an earlier interview, disclosed how she managed to grasp countless opportunities with the help of her breast.

“I’m trying to get a lot from my fame using my huge boobs because someone can pop up from nowhere with bigger boobs than I have so I’m making the best out of it. I have achieved a lot using my big boobs and I’m still getting more,” she once stated in an interview with ‘The Journey’ show.

She has featured in a number of Kumawood movies, clocked some brand ambassadorial deals and currently has a huge following on social media where she advertises products and services for people. 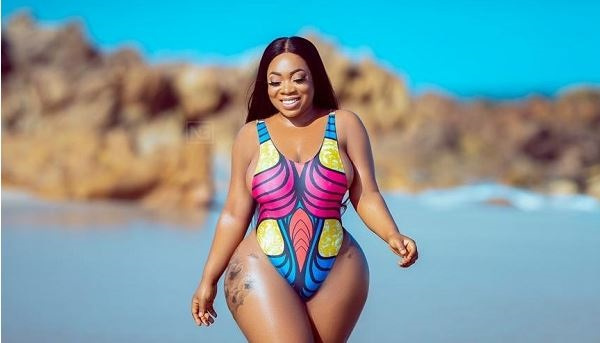 The only thing that comes to mind when Moesha’s name is being mentioned is her curvaceous body which seems to have captured the minds of several men.

Moesha until her sudden and recent repentance projected herself as an actress and a photo model.

Prior to her repentance, she was one of the many Ghanaian celebrities who lived a lavish lifestyle on social media although she wasn’t known to be actively involved in any career aside from acting.

The expensive cars, expensive flights, and so on. Name it and she’s got it! 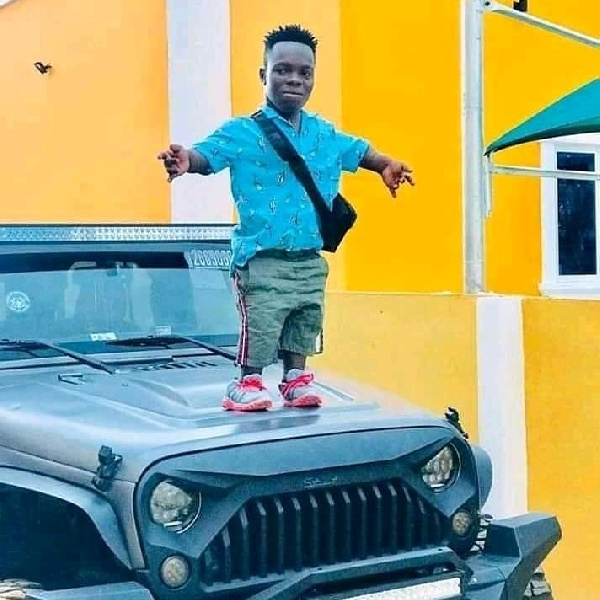 The diminutive Ghanaian internet sensation rose to prominence on the back of videos that portrayed himself as an extremely rich business mogul who claims to be even richer than Africa’s wealthiest man, Aliko Dangote.

Gradually, he managed to capture the attention of several individuals on social media including Nigerians.

His breakthrough expanded when he was invited by some media houses in Nigeria for series of interviews. Not forgetting the fact that some popular Nigerian blogs including, Instablog, Tundeednut, Linda Ikeji, and so on also promoted him. 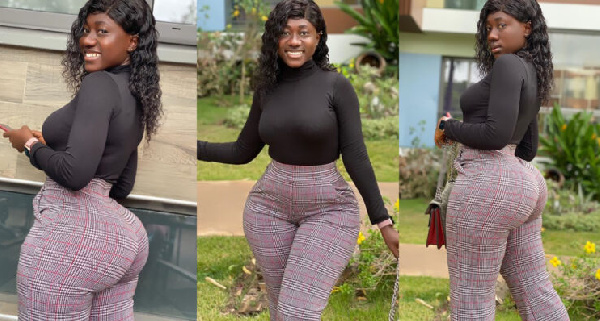 At the start of the year 2020, Hajia Bintu grew famous especially on Tik Tok where she created fun videos with her huge backside.

Hajia who currently has over 800,000 followers on Instagram and almost a million followers on Tik Tok has managed to clock some ambassadorial deals and modeling gigs.

Buju speaks on his exit from Burna Boy’s label