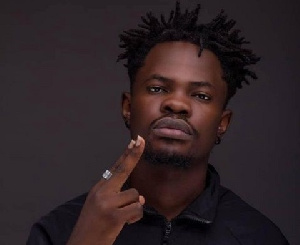 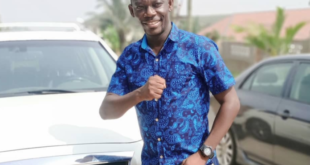 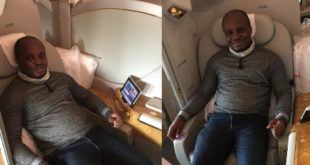 Singer, Fameye says he can no longer work with his management team.

According to his manager, Ogidi Brown, the artiste insists there are some provisions in his contract which does not sit down well with him and therefore wants their contract terminated.

He indicated that even before they go through the needed legal issues, Fameye has decided to do things on his own.

He indicated that he has changed names on his Instagram page and have added a contact of his friend who now broker show deals for him when he still has a management team in place.

Ogidi Brown mentioned that Fameye has become arrogant since “Nothing I Get” became a nationwide hitsong and sometimes, he regrets that he invested such huge monies into the artiste. 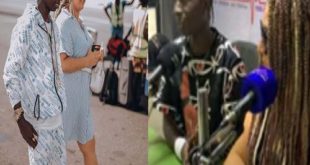 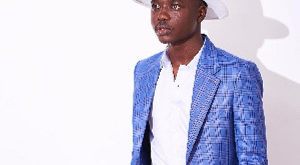