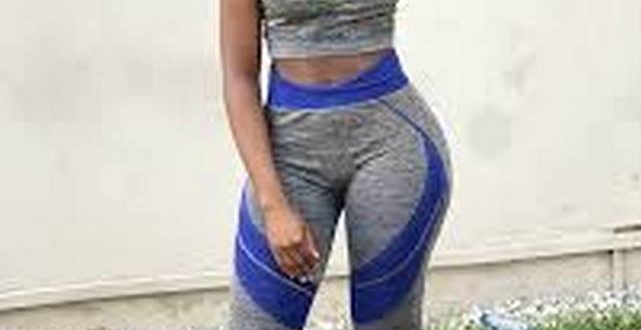 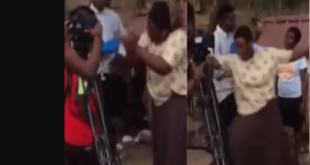 VIDEO: Lady Fights Movie Producer Who Took Her Money, Chopped Her And Refused To Give Her A Movie Role 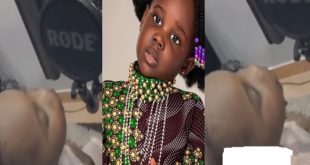 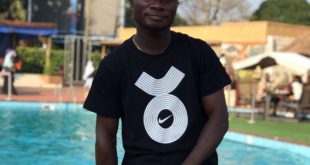 Actress, wife, musician and businesswoman, Fella Makafui, has disclosed that she attended the University of Ghana for her tertiary education. She said this was after her secondary school education at Kpando Secondary School in the Volta Region. Fella made this revelation in an interview monitored by YEN.com.gh on TV3.

She was speaking with Giovani Caleb alongside her husband Medikal on the station’s Showbiz 360 entertainment show. According to her, she read Public Administration. Fella, however, did not provide details on the years she entered and left Legon.

While on the show, the host delved into their life together as a couple. He asked the couple what annoys them about each other since they got married. Fella answered first and said that what annoys her about her husband Medikal is that when she wants them to go into the bedroom, he would be sitting in the hall. When it was Medikal’s turn to speak, he also said that whenever he is with his manager or team, his wife Fella wants him to leave them and follow her into the bedroom.

This, Medikal revealed, annoys him so much about his wife.

That being said, the couple disclosed that they were enjoying their marriage to the fullest. Meanwhile, Medikal recently bought a brand new customised Benz. Fella was all emotional when she responded to her husband’s kind gesture. The actress has kick-started her music career and already released two songs Over, and No Size. 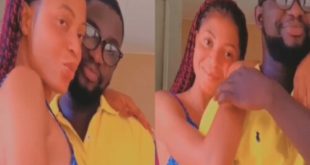 WATCH VIDEO: Broken hearted Doctor is back with the girl who broke his heart 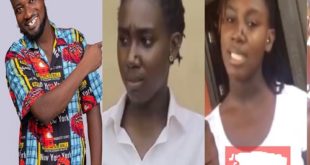