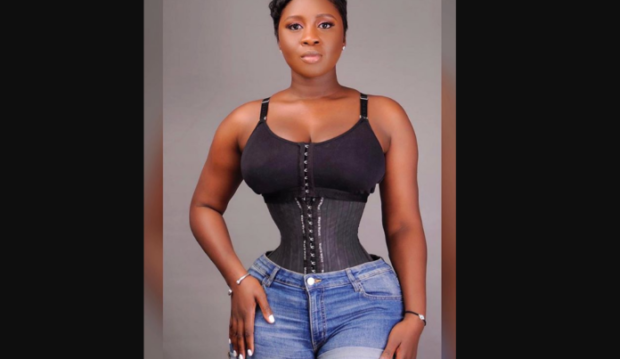 Husband of actress Princess Shyngle is said to be very influential in The Gambia.

According to reports, Gibou Bala Gaye, is a son of one of The Gambia’s billionaires.

She was all over social media with photos and videos from her marriage ceremony to let her fans know about her new status.

Below are some facts about Mr Gaye, including information that his family is one of the most influential ones in The Gambia:

1. Son of a billionaire: Bala is the son of Mr Bala Gaye. He is currently the Governor of the Central Bank of The Gambia. Bala himself is into real estate.

2. Former Finance Minister’s son: His father was formerly the Finance Minister for The Gambia for over 10 years. Mr Bala started the real estate business and owns lots of property around the world.

3. A big musician: Bala is also a musician. Sources say he spends most of his time in the studio as a rapper. If he is not in his office, then the next place you could find him is in the studio.

4. Influential family: The Bala Gaye family is said to be one of the most influential families in The Gambia. Their fame and reputation are qualities that endear them to Gambians.

5. Other business: Bala is the heir to all of his father’s multi-million-dollar estate and other businesses.

Meanwhile, Princess Shyngle and Bala have been together since childhood as friends.

Growing up, they maintained their closeness and have eventually legalised their union as husband and wife.