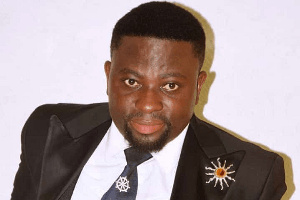 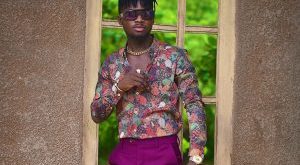 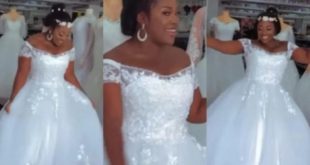 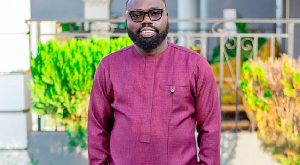 Gospel musician Brother Sammy has rendered an unqualified apology to the Food and Drugs Authority (FDA) following his claim of having a cure for a number of diseases including HIV, asthma, gonorrhea, Hepatitis B, cancer and diabetes.

The FDA with assistance from the Ashanti Regional Police in June, arrested of the gospel musician to assist in investigations after he was seen in a series of videos advertising a medicine he labeled ‘divine healing water’.

In one of the videos, he was seen mixing DDT with water and his holy water while urging all to buy the medicine as it had cured over 50 people.

A statement released by the Food and Drugs Authority on Saturday, June 22, 2019 announcing his arrest said the gospel artiste had no permit to sell such drugs.

“The FDA wishes to inform the general public that it has not registered any product for the cure of HIV/AIDS, neither has any approval been given to the said artiste for the production and sale of any FDA regulated product,” it said.

Speaking on the issue on Hitz FM’s Daybreak Hitz on Tuesday, Brother Sammy said the said medicine is his grandparent’s. According to him, the grandparent is ‘weak’ hence, reason he decided to protect her legacy.

“I didn’t know the right way. I beg the FDA. They should forgive me. God never gave me that medicine; I lied,” he said.

The FDA had hinted the gospel musician could be sentenced to a minimum of 15 years in prison for flouting the Public Health Act 851 if found guilty.

Public Relation Officer of the Authority, James Lartey disclosed in an interview with SVTV that the musician could also be fined between GH¢90,000 and GH¢180,000 for the offense.

“When you’re found guilty, you can be fined an amount of 7,500 penalty units, one penalty unit is GH¢12 so that’s about GH¢90,000 minimum… the judge can decide that ‘I want to jail you’. The minimum sentence for jailing is 15 years and the maximum sentence is 25 years.” 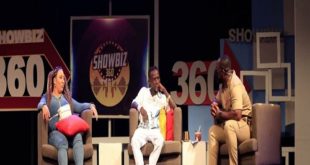 VIDEO: Patapaa discloses where & how he met his wife 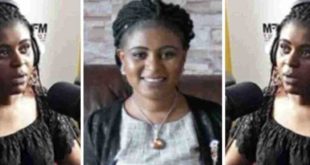 Elizabeth, a lady with two womb, two cervix and two [email protected] has shared her story …