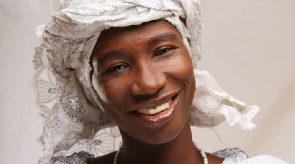 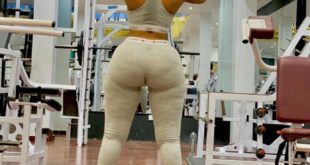 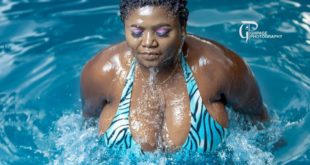 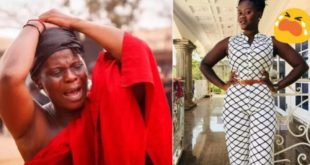 In a report sighted by YEN.com.gh on Ghanacelebrities.com, Marfo was said to have swindled the partner of some undisclosed amount and property, leading to the latter reporting the issue to the police.

According to the report, a team of police officers had visited the singer who also claims to be a prophetess in her camp to follow up on the matter.

However, the visit led to a hot confrontation between her members and the police officers.

The report revealed that, Marfo’s business partner, one Mr. Bright, who is also said to be her sponsor, had lost interest in their business relationship, and wanted to opt out.

He was said to have discovered some attitude in her which he felt was wrong for a gospel singer and for someone professing to be a prophetess.

But the singer did not agree to it, and so she refused to return some property of the man in her possession.

YEN.com.gh will follow up on this new development and update readers when fresh information come in. 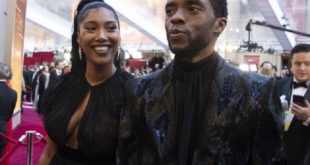 Chadwick Boseman died without a will, wife files a probate case 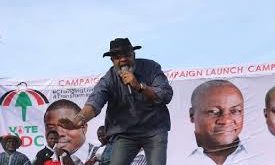