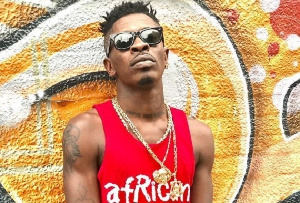 I’m not into music to impress people – Shatta Wale 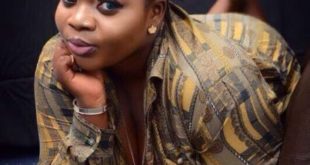 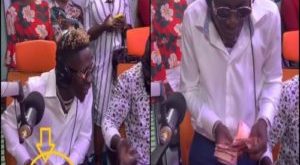 Dancehall artiste, Shatta Wale born Charles Nii Armah says he’s not into the to impress people and urged his fans to get that right.

According to him, he ventured into music so he could do the best of himself and therefore there’s nothing that can change that.

He made this known through a tweet which read “If people will be very observant,you will know shatta wale never came to do music to impress people to make dem feel am making moves .NO!!..I just do my shit the way is suppose to be done …That’s Being my bloody self .. it started from my upbringing”.

Shatta Wale is one of Ghana’s top musicians who changed the game of music in Ghana.

His disregard for some structures that were inhibiting the growth of the music industry made him the most hated artiste but he continued to fight the system and has won a bit of liberation for music in Ghana. 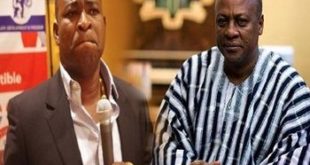 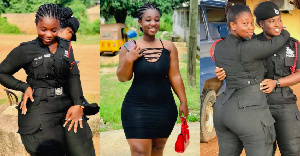