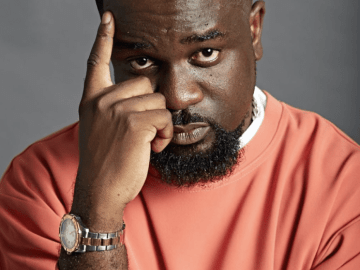 I’m the ‘most insulted’ musician in Ghana – Sarkodie tells Manifest 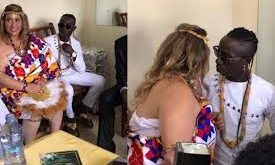 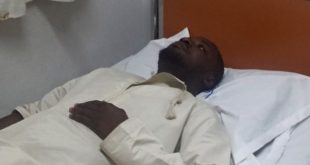 According to rapper Sarkodie, he hardly responds to critics who attack him on social media but that doesn’t change the fact that he is the ‘most insulted’ musician in the country.

Speaking in an Instagram Live discussion with rapper Manifest, Sarkodie revealed that he deals with countless insults from fans of other musicians on a regular basis.

“Anytime I come online, there are other fan bases who hit at me but I understand it. I mostly don’t give the energy back to it so people feel I am not insulted“.

“In Ghana, I am one of the celebrities that gets insulted the most, no one comes close to me. They really go hard at me, left and right, but I understand that this is the industry that we are in and with this fanbase thing, you can’t run away from that”, he added.