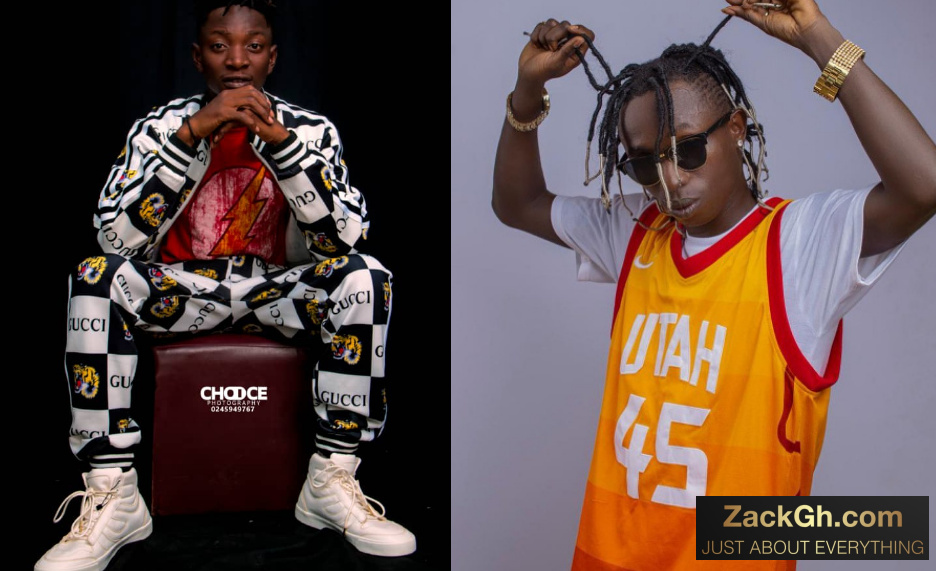 Jay Wan is expected to ’cause troubles’ in the airwaves as he prepares to drop his upcoming project titled ‘Sokoto’.

The song which features Patapaa is expected to be released in the latter part of August 2020.

Some big industry players who have had the opportunity to listen to the song in a private listening session have described the song as a “masterpiece” which would top charts when released.

Save some data and be on the alert to download the song first when it is finally released on thepressradio.com, Ghanaweb.mobi, ZackGh.com and on other music platforms and blogs.

Who is papa no? – Social media users ask