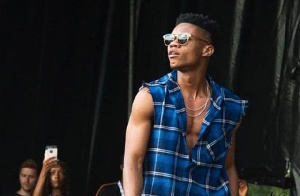 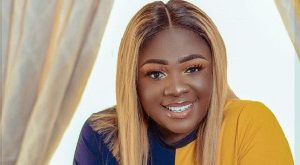 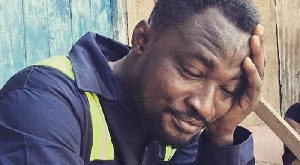 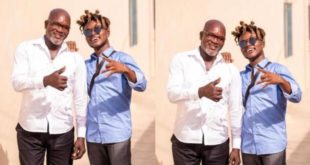 The ‘Sugar’ hitmaker, KiDi has been in the news virtually the whole day following a brief ’embarrassing’ moment at the studios of local media, Accra FM.

KiDi was met with a barrage of questions from presenter Nana Romeo when he stepped into the studios several minutes after his booked interview on air.

The presenter who obviously was unhappy about the musician’s lateness for his “Ayekoo” show, didn’t fail to register his disappointment, whilst referring him to a similar instance in previous times.

Romeo, calling out Kidi on air, he said;

“The time is 11:25, it is left with just 35 minutes and you are now here, what time are we going to use to do the interview? Last time you did same and apologized but you’ve made it happen again, I feel embarrassed,” the singer replied saying that “I don’t understand why you are attacking me, it’s not nice”.

Romeo continued that “I have to do that because anytime I book interviews, nobody has done this to me … so you should tell me why. Say it so I want to know if the problem is with the show or the host. I’ve told your P.A we can’t do the interview again because time is fast spent.”

The Lynx signed the act in reaction said “if the interview won’t happen fine, I apologize again, I don’t mean to disrespect anybody, it’s just fine, I just don’t like the way I’ve been spoken to this morning but it’s ok, I apologize for being late,” and walked out.

Hours after the issue went viral on social media, Kidi tweeted “It is well” on his twitter page.

It is however unclear whether or not the tweet is in response to the issue and subsequent reactions by tweeps mostly. 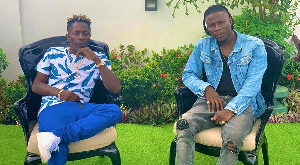 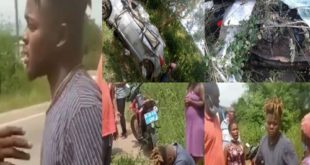