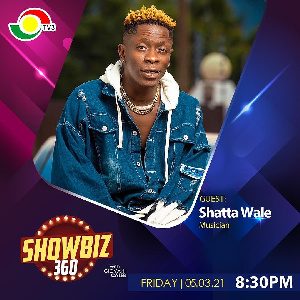 Shatta Wale started 2021 with yet another social media tussle with his fellow dancehall mate Samini which subsequently generated into a lyrical beef that has seen the two artists release several diss songs aimed at each other.

His exploits as an artiste reached what many described as a crescendo in 2020 when he got featured on Beyonce’s Lion King: The Gift Album.

The King Already song featuring Shatta Wale has gone on to gross several numbers across various digital platforms all over the world.