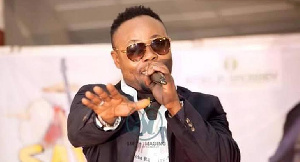 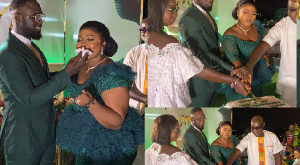 Music act and CEO of OGB Music, Ogidi Brown has revealed how rapper Manifest has refused to pick his calls after taking a fee for his feature.

Ogidi Brown made this revelation on Kingdom Plus Fm, a few days ago during an interview with Fiifi Prat where they talked about several issues.

According to him, the rapper took his money for the feature but since then he hasn’t heard from the rapper despite several means of trying to reach him.

He said the management of Manifest ade not picking his calls and that really hurts him. He said he feels people in the music industry don’t respect him because he is disabled. 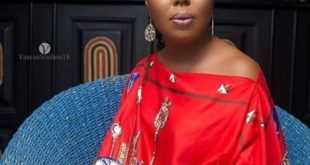 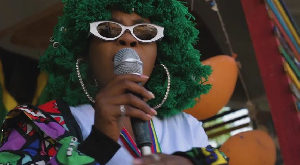