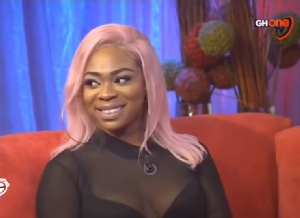 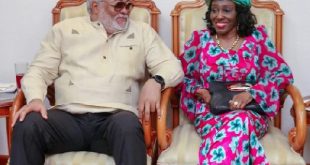 HOT VIDEO: Konadu Agyemang sacked me because I always visit to smoke weed with Rawlings – Abrekyire-ba-kofi-sammy 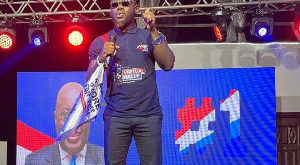 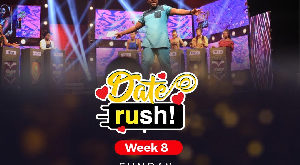 Michy has set the internet ablaze after stripping naked in a new video. In the video, Michy was seen jamming to Beyoncé’s Brown Skin Girl featuring Wizkid.

Michy has been dominating the headlines for the past one month Shatta Wale’s baby mama, Michy has left many fans wondering with her latest activity on social media.

YEN.com.gh has sighted a video of Michy putting her whole body on display.

In the video, Michy took a selfie of herself as she stripped naked jamming to Beyoncé’s Brown Skin Girl featuring Wizkid.

Looking at the video, Michy covered her ‘oranges’ with her left hand to prevent people from seeing them.

Though she went to the extreme, the fact remains that she is very beautiful and can win any man’s heart. The video is currently trending as many social media users have started talking about it.

Earlier, YEN.om.gh reported how Michy caused a stir on social media with a new photo of herself in another man’s arms. In the photo, Michy, in only a cloth, was looking happy as the unidentified man carried her.

Her smile alone defined how happy Michy was during the said moment.

Per information gathered by YEN.com.gh, that the photo was from the set of an advert that was being shot. 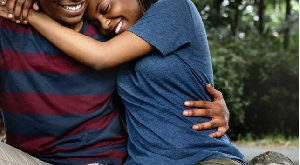 Four years ago, I sat in an airplane from Kumasi to Accra. It was my … 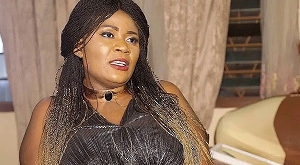