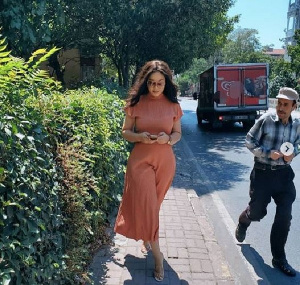 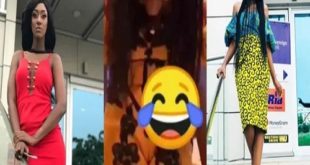 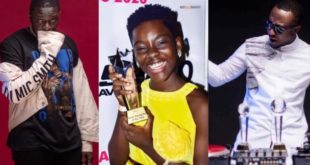 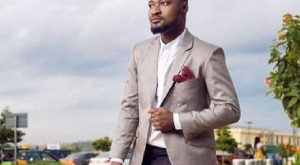 Ghanaian actress Nadia Buari has been warming the hearts of many Ghanaians with her beauty.

The beautiful actress has set tongues wagging on social media with one of her posts on Instagram.

Nadia has released two photos on her Instagram page and her fans including some celebrities have been talking about it.

In the photos sighted by YEN.com.gh, Nadia looking beautiful was seen walking down on the street while looking on her phone.

However, the funny thing was that Nadia’s beauty caught the attention of a white man.

This white man left everything he was doing and run to stare at the actress’ beautiful face.

The award-winning actress’ caption of the photo read, “Hey there Mr man…didn’t realize you were staring all through…It’s ok, I’d stare too if I were you!” *Wink wink*.”

Many fans including some celebrities have reacted to the photos which was posted by Nadia.

@selassie_ibrahim commented: “Allow him to feed his eyes small ah.”

@stephaniebensonlive said the man should not be blamed: “ Don’t blame him.”

@mofeduncan also wrote: “The guy was utterly and immensely taken aback by the elvish beauty before him. I can bet he was singing “Pretty woman… walking down the street.”

@adenike_precious: “This man must be Lukman by Name! Old or young they all the same.”

@champion.khalifa: “Are you not a lady he must watch now anaaa.”

Previous Taxes on fuel: Tax to go up in budget review – Ato Forson
Next I’m still a founding member of NDC – Martin Amidu hits back 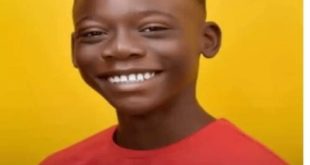 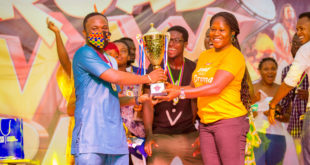