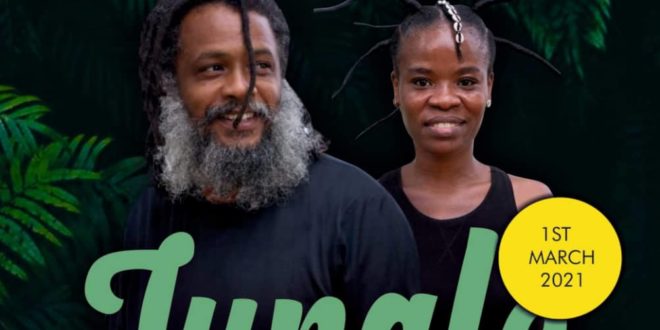 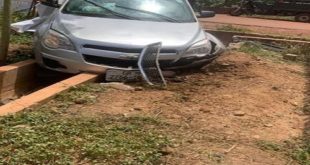 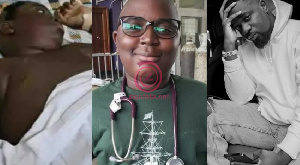 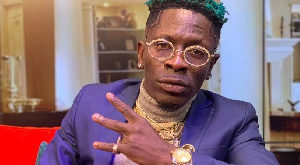 The song which was released just a week ago is continuously receiving massive airplay in countries including Nigeria , Jamaica , America and Gambia .

Again personalities and music fans in those countries captured by Attractivemustapha.com on video singing along and dancing to the music.

The song is a joint project between her and Jamaican Reggae art KGenius.

Previous Accident in Sawla claims 8 lives; 22 in critical condition
Next VIDEO: Boy allegedly burns girlfriend after she jilts him 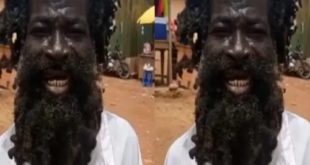 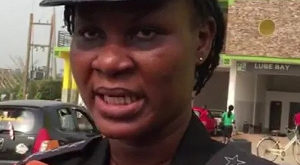