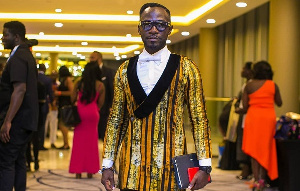 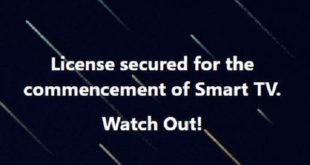 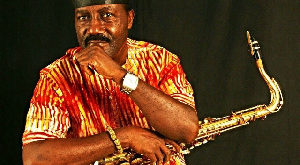 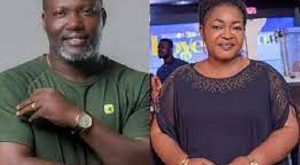 Ghanaian music legend, Okyeame Kwame has revealed that his passion and love for music is what has kept him going in life.

According to him, “though he knows how to do a lot of things, his passion for music has brought him thus far and keeps him going” he reiterated.

Listing some of the professions he has ventured into, he said, “I’ve been a teacher, washed dishes and even cooked in a canteen before but, I am always driven to do music”.

Asked how he has managed to be consistent in giving his fans nothing but the best music for the past 24 years, he said, “music gives me a certain urge that nothing else gives me. And because of that, my primary energies are driven to do music”.

Another thing he said has helped him a lot is respect for his fans. “I believe I have become something more than an artiste. I am more of an icon, a family ambassador and also a brand ambassador for Ghana. I have lots of respect for Ghanaians who admire me so that I can continue to eat. Because of my fans, I don’t take anything I do for granted and I’ve also made a promise to deliver to the level where they will be proud”.

The award-winning musician believes that his purpose on earth, is to show the world that one can be a musician who makes good music, loves fashion, trendy stuff and still be an honest and simple person.

He ended by saying, “my music is not just to entertain you, it’s also to inspire you and give you hope. As long as I’m on this path, I know God will see me to the end”. 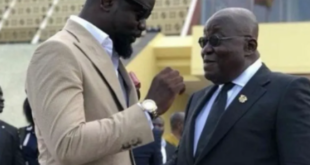 Rapper Sarkodie has finally made known his stance on the “Fix The Country”, mantra which … 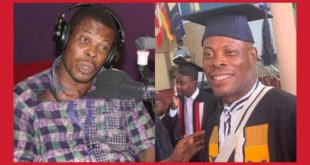 VIDEO: GAs are villagers, they should learn from the Ashantis – Waakye