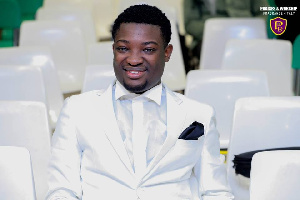 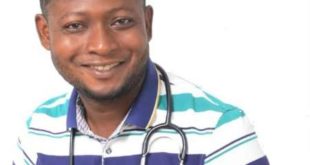 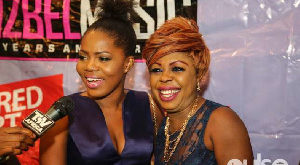 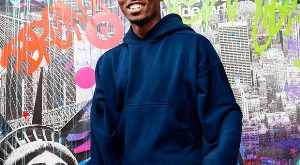 Gospel musician Paa Boateng says God has revealed to him how He intends to use dancehall artiste Shatta Wale to propagate the gospel and win souls for His kingdom soon.

Based on the revelation, Paa Boateng who just released a single ‘Praise Revolution’ asserts the controversial artiste is on his way to becoming an influential pastor.

“God spoke to me, that a time is coming Shatta Wale will become one of the greatest pastors in Ghana. He’s going to do so much for the kingdom of God,” he told Abrantepa on Radio Univers’ mid-morning show, Brunch2Lunch.

It does appear the said future of Shatta Wale has been revealed to quite a number of persons. It would be recalled that the Head Pastor of Trinity Baptist Church, Pastor Kingsley Appiagyei, in 2016 said he had seen dancehall artiste Shatta Wale in a revelation preaching the gospel to win souls for God.

“Shatta Wale’s energy can be used for preaching… I just love his spirit,” Dr. Tetteh was quoted to have said.

Adding to the numbers was secular musician turned pastor Lord Kenya who prophesied that Okyeame Kwame, Shatta Wale, Obour and D Cryme will be called to do God’s work in the very near future.

While reacting to Lord Kenya’s statement a year ago, Shatta Wale suggested he [Wale] is a prophet of God.

He said: “I am always closer to God. I always pray to God to let people know that I am a man of God who has been sent to spread the music. I see Lord Kenya as the John the Baptist of our time who has come to prepare the grounds for my calling and when the time is due, people will be shocked to see me preach the gospel,” he emphasized. 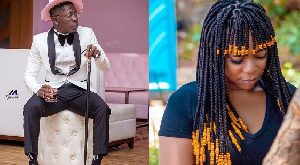 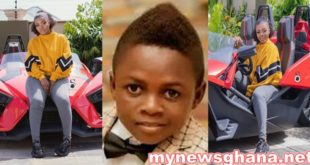 Months after moving on after actress Maame Serwaa’s ‘snub’, Yaw Dabo is back to square …