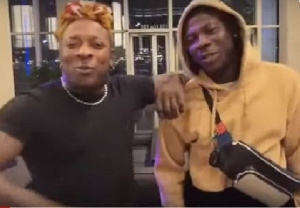 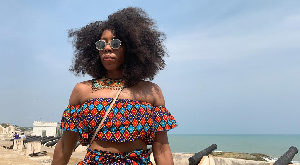 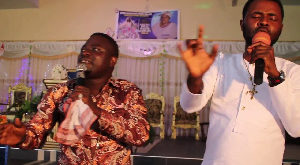 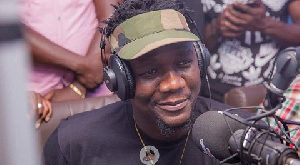 Award-winning dancehall musician, Stonebwoy has, in a new Facebook video, made his fans aware of a new song he has with Jamaican star, Elephant Man.

The musician, who is currently touring Europe and putting Ghana on the map, was seen with the ‘Pon De River’ hitmaker.

Elephant Man, who couldn’t hide his excitement, said he wasn’t supposed to comment on the collaboration but he had to because he was happy working with Stonebwoy.

Stonebwoy recently released new song “Tuff Seed” which has everything to inspire you.

The song produced by Streetbeatz, has motivational lyrics that empowers us not to give up during trails, but like a seed, when grounded, one must rather find the power within to germinate to become fruitful. 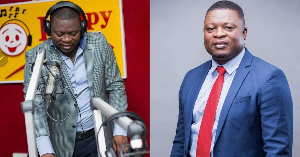 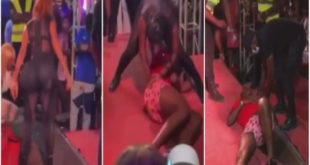