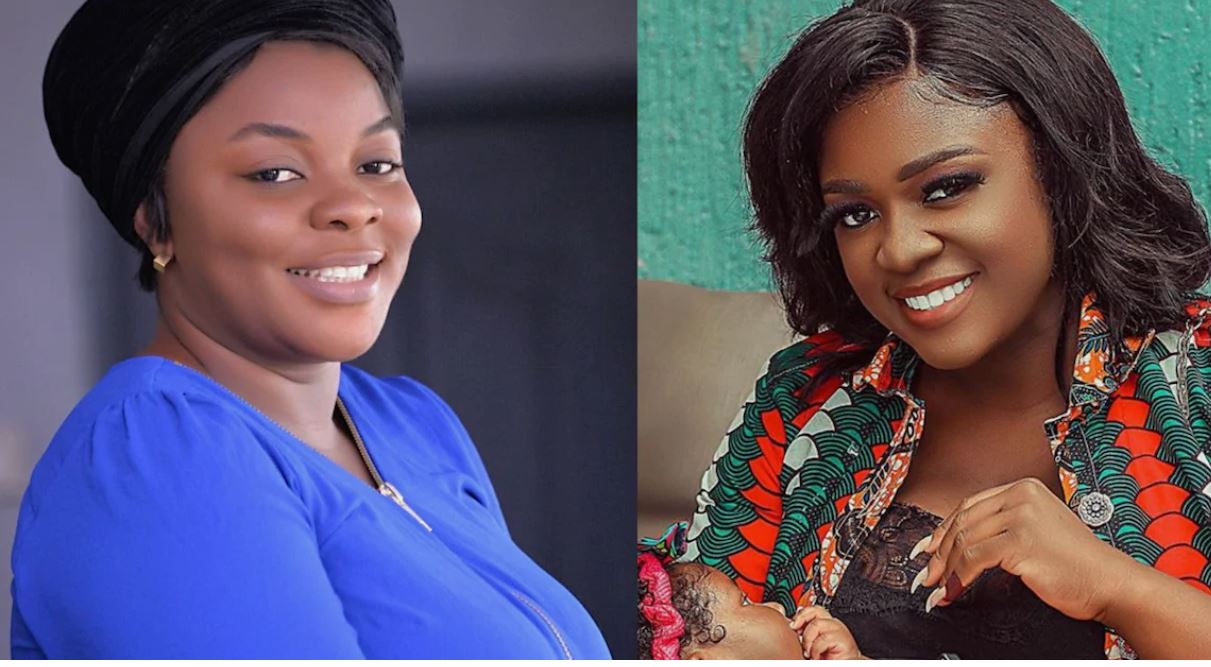 Failed actress now turned Evangelist Gloria Kani has indicated that things were going on smoothly between her and former Chief of Staff, Julius Debrah until Tracey Boakye blocked her chances.

According to her, she was getting along pretty well with the man but because of something Tracey told Julius, he never heard from him again.

The actress made this known in a Livestream on Instagram to pour out her frustration since she was friends with Tracey Boakye.

Gloria Kani said although she was the one who made them get access to John Dramani Mahama, it got to a time that Mahama stopped talking to her and she could only talk to him through Tracey Boakye’s phone because she told the man not to call her directly.

The Evangelist in a livestream session made several startling revelations about how Tracey Boakye orders John Dramani Mahama around just because the man doesn’t want the world to know that he’s having an affair with her.

She put to rest the perception that Tracey’s baby is for either John Mahama and Julius Debrah because the actress is promiscuous.

I got 2 cars after Shatta Wale sacked me – Joint 77