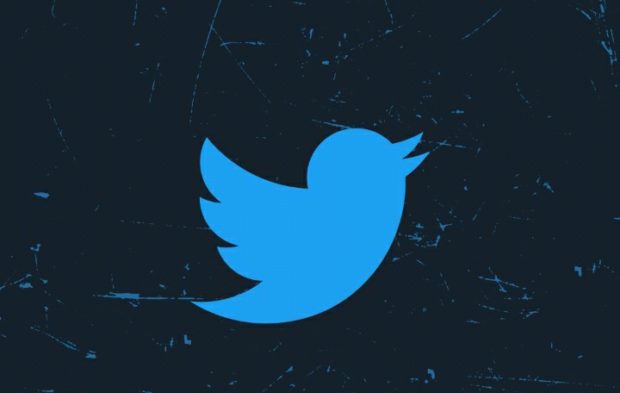 Twitter announced it is testing a new feature called Communities that will allow users to talk about specific topics with others who share the same interest.

According to Twitter, “Communities is a new way to easily connect with people that want to talk about the same things you do. People can therefore expect to see Communities, such as Dogs, Astrology + Skincare, right away. Commuities exist on Twitter app as a place to Tweet about interests separate from public timeline.”

When you send a Tweet in a Community, only people in your Community are able to reply but the Tweets will be publicly visible. Only those in the Community can engage in the conversation. They can Tweet, Reply, Like, or Retweet. New members must be invited by the moderator or another member in the Community in order to join.

I made a Google Docs link for beginners and people who need help explaining Astro to their friends who’re trying to get into it. 🌙

Let me know what you think! ✨
Save it to your notes so you’ll have it for later https://t.co/GPEvbGF0Sn

I’ll be one of the moderators for the Skincare Twitter Community, along with @LaBeautyologist & @caveofbeauty

"Twitter is on a tear with new features lately and its latest experiment, called Communities, is designed to make it easier to connect around shared interests.” https://t.co/GqqT7qJN7d via @TechCrunch

You can still join Communities on Twitter's webplatform! So if you have an android, you can join in on the conversation on your laptop or if you go on twitter's web platform on your internet browser. https://t.co/2ofStIFbfK

VIDEO: ‘My health is bad’ – Kohwe speaks after a photo of his current condition went viral