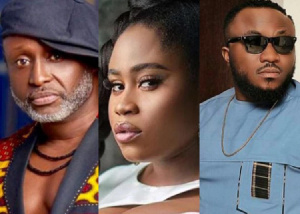 • According to the celebrities, such mob action stood, condemned and citizens must be extensively enlightened on the need to follow due process of the law

Some Ghanaian celebrities have reacted to a viral video of two pickpockets been beaten mercilessly by an angry crowd in Accra on May 24, 2021.

The two young men were picked up and severely beaten by some angry crowd for a failed theft attempt.

Although unclear what they tried to steal, the fact that they were nabbed at a lorry station somewhat proves that perhaps, they tried to rob some passengers.

But reacting to the development via social media, the likes of Lydia Forson, Wanluv the Kuborlor, Reggie Rockstone, and DKB expressed disappointment at how Ghanaians still take the law into their own hands in such instances.

In the case of Lydia, Ghanaians have failed to draw lessons from the late Major Mahama’s case where a similar incident led to his death.

“I see we’ve not learned much from Cpt. Mahama’s case. Some of you who shared his video and spoke against mob justice are encouraging this. Smh. Granted all criminals must be punished, but one case of mistaken identity and an innocent person will be killed,”

Watch the video and the reactions from celebrities below 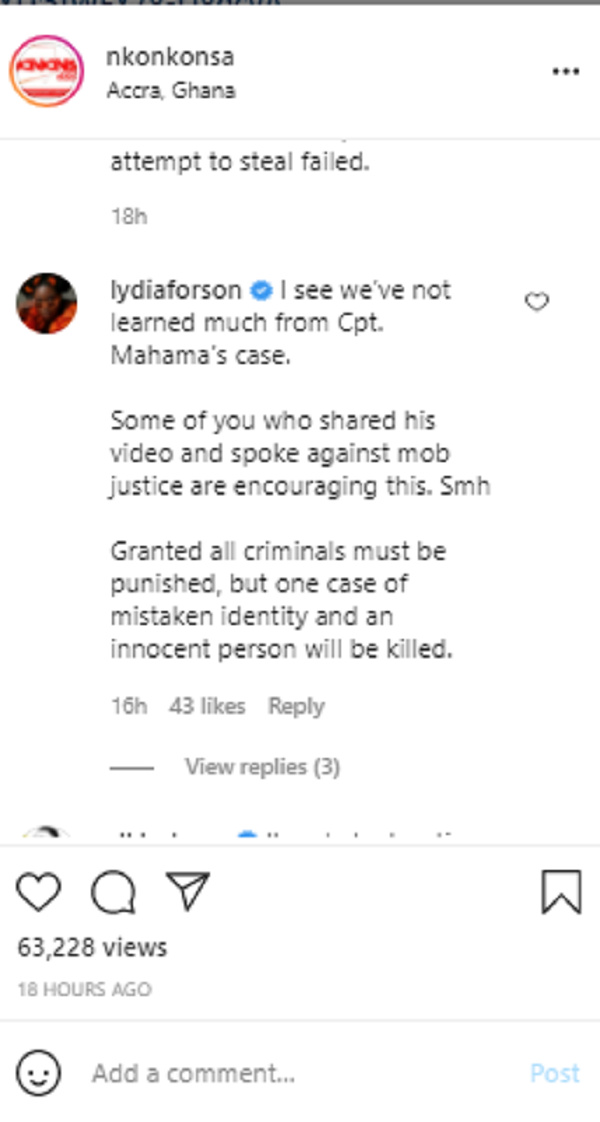 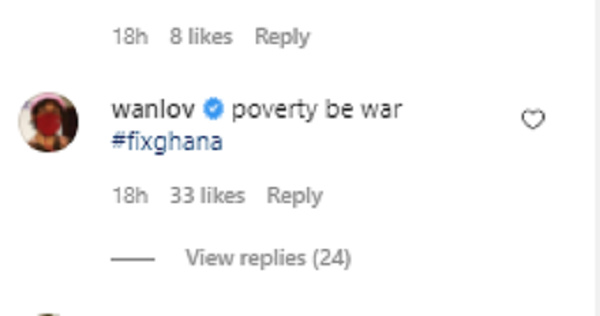 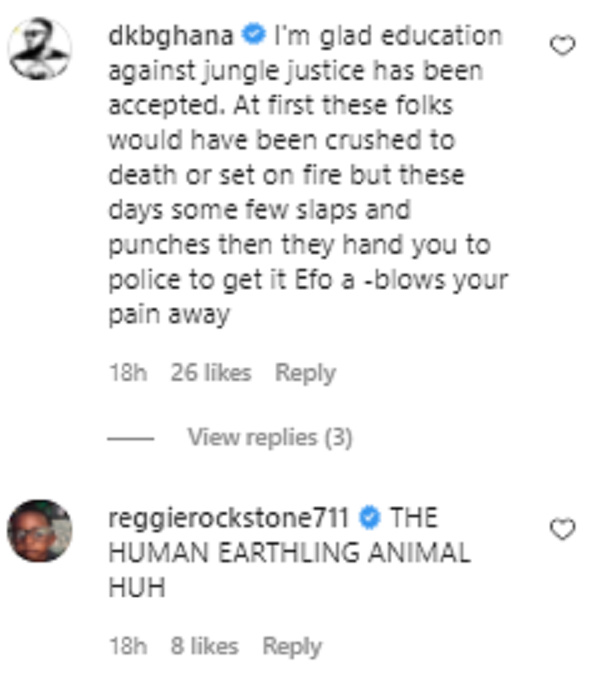 I miss my ‘cool days’ with Shatta Wale – Sarkodie

Amerado shares ordeal about coming up as a rapper